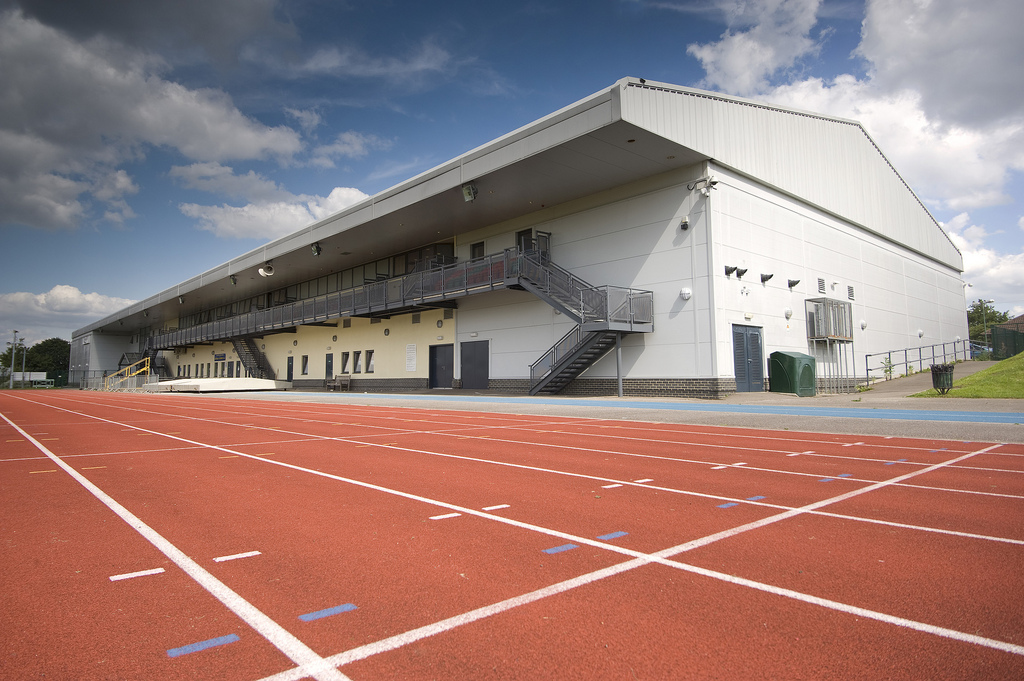 Croydon’s girl’s team secured a victorious opening to their Lily B League campaign by just a single point from Herne Hill.

Rhiannon Gayle capped off the individual track success over the Under 17 women’s 300m.