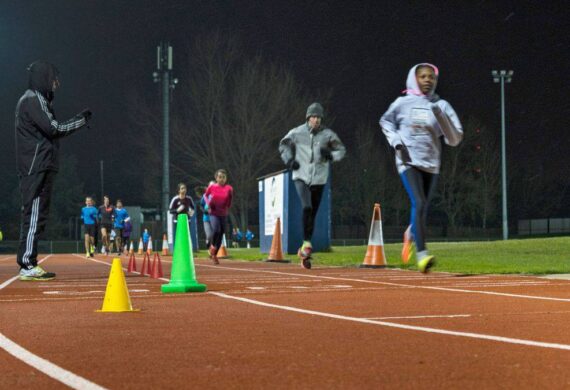 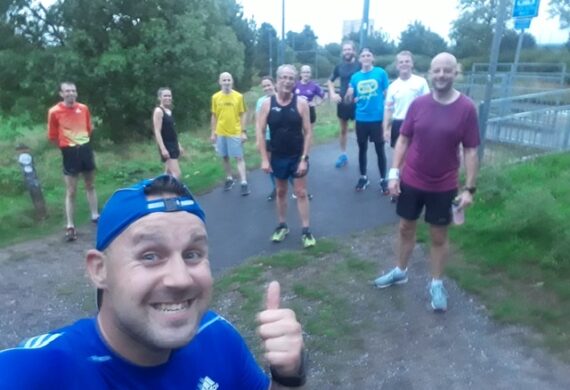 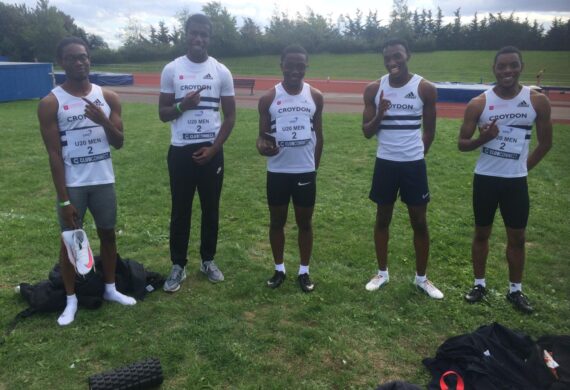 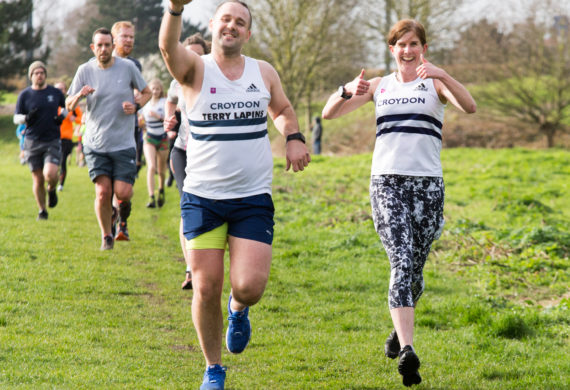 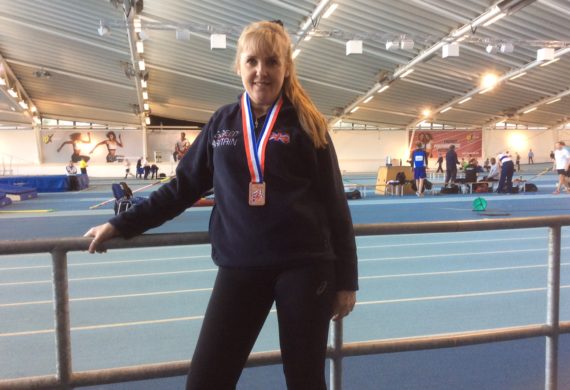 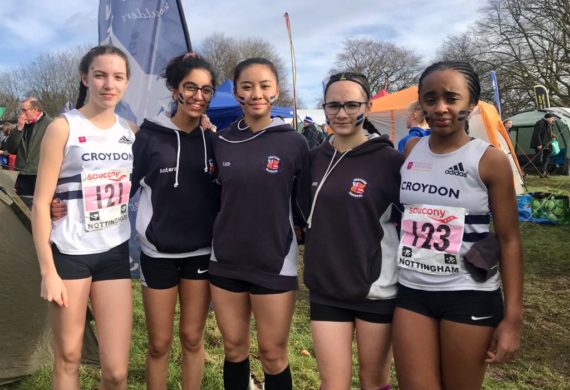 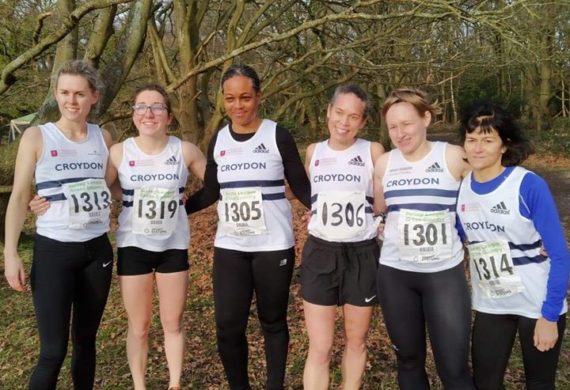 Existing Members: 2021 RENEWALS – LOGIN below to update your details/Renew Membership/Check Outstanding Payments due.

Please do NOT create a new membership form if you are already a member.
If you have any problems logging in, updating your details and problems with payment, please contact the Membership secretary – karen.stewart@croydonharriers.com

Prices at a Glance

Croydon Harriers Membership & Croydon Arena Prices for 2021 at a glance.

Croydon Arena fees are collected by the club and sent directly to GLL who we hire the track from. £2 per session, £3 for two sessions in a week

ALL OUR TRAINING TIMES CAN BE FOUND HERE

First Claim
When athletes come into the sport one of the first things they do is to join an athletics club. As soon as they sign up for a club they automatically become a first claim member of it. There is one exception to this relating to athletes still at school and university where the School of University are are registered with UK Athletics. In this case the school or university always has first claim on their services. Other than that an athlete becomes a first claim member of the first club they join. It is actually possible to be a first claim member of two clubs at the same time. If the original club does not cater for all the disciplines of athletics, athletes can become first claim members of another club purely for those disciplines not covered. For example, if the club ‘A’ participated only in track & field, an athlete who wished to compete in road or cross-country events as well could join another club ‘B’ for that reason. He or she would then be first claim to club ‘A’ for track & field only and to club ‘B’ for road and cross-country.

Higher Competition Club
This is a fairly recent innovation and follows on from a scheme introduced in Scotland some years ago known as ‘secondary first claim’ membership. The intention of the rule is to give athletes the opportunity to compete at a higher level than that provided by their first claim club while at the same time being able to retain their membership of that club. Previously, the only way to represent a club competing at a higher level was to transfer completely to that club and resign from the original club
There are some important points relating to this rule. Firstly, it applies to track and field only . It is not possible, therefore, for a roadrunner in a fairly small club to become a higher competition member of another in order to compete in, for example, the AAA 12 stage road relays. Even within track and field it is limited in scope. It applies only to league competition and then only for senior leagues . This means, for instance, that an athlete could not become a higher competition member of another club for the purpose of competing in the National Young Athletes’ League. As its purpose is to give an additional opportunity to athletes, it is not an obligation and they retain the right to opt to compete for their original club rather than the higher competition club, but they cannot compete for both on the same day. Higher claim membership is temporary, for one year at a time, and athletes remain first claim members of their original club. As Croydon Harriers are currently at the top of all competition leagues for all age groups and disciplines, Higher claim competition is only applicable for Croydon Harriers members wishing to compete in the British Athletics League which we do not currently compete in. (correct as at Jan 2015)