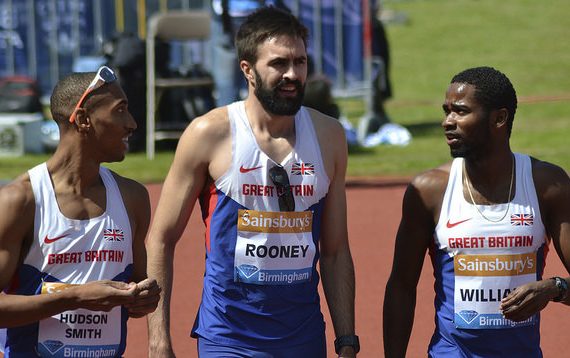 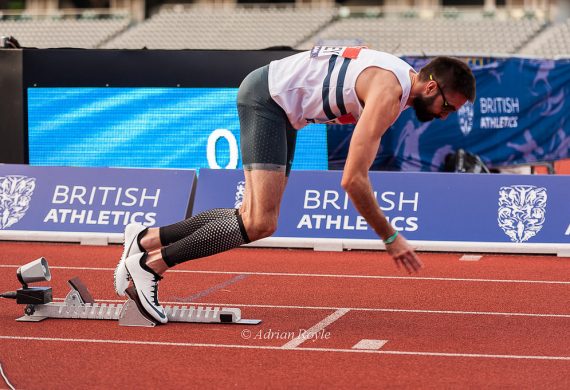 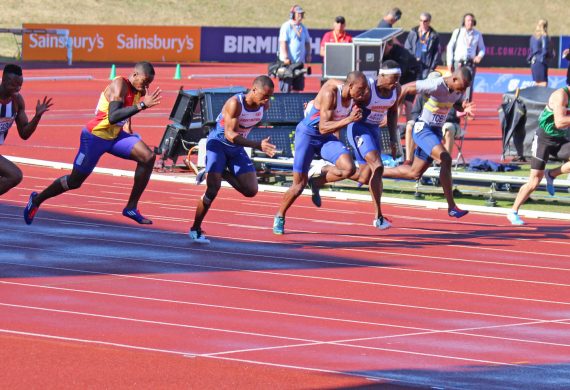 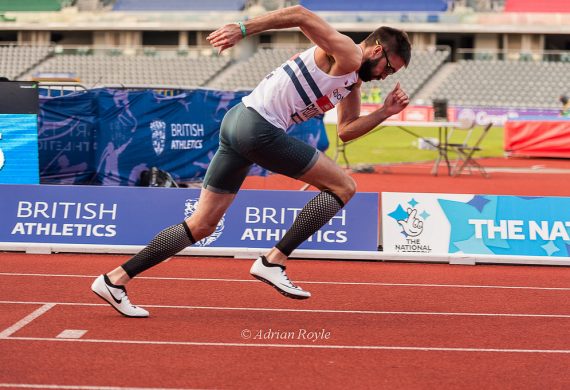 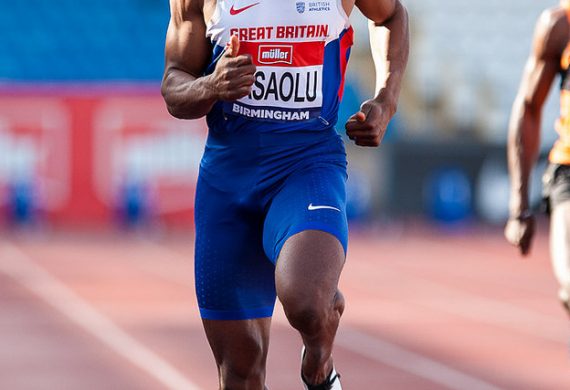 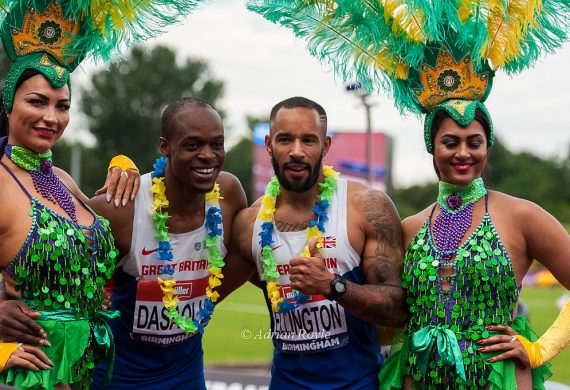 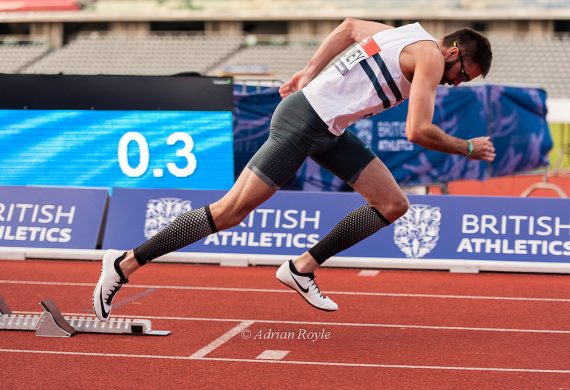 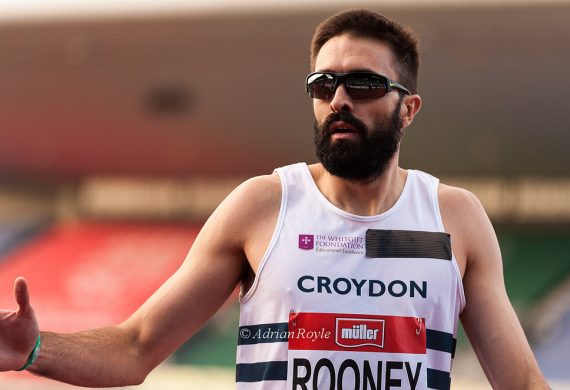 Over the years we have been proud to produce athletes who have reached international level recognition across all age groups.

Olympians Martyn Rooney and James Dasaolu are among those to have been with us during their formative years as young athletes.

Martyn Rooney came through the ranks as a young athlete at the club under the guidance of coach Mike Fleet. Mainly competing in the 800m and over cross-country, it was in his late teenage years where he began to excel over the 400m.

After gaining a silver at the European junior championships in 2005, Rooney broke through into the senior ranks and from there has never looked back.

He has been captain of Great Britain, won the European title twice and renowned for his 4x400m legs on the anchor.

James Dasaolu spent a winter under the tutelage of Coach Paul and competed for us in local leagues and championships before he moved to Loughborough.

The 100m specialist was beset by injury in the early part of his career but made his international debut in 2010 at the European Championships in Barcelona.

Two tw0-time Olympian reached the semi-finals on his two visits to the Olympics at London and Rio.

His breakout performance came in 2013 when he 9.91secs at the British Championships. He has run 6.47secs for the 60m.