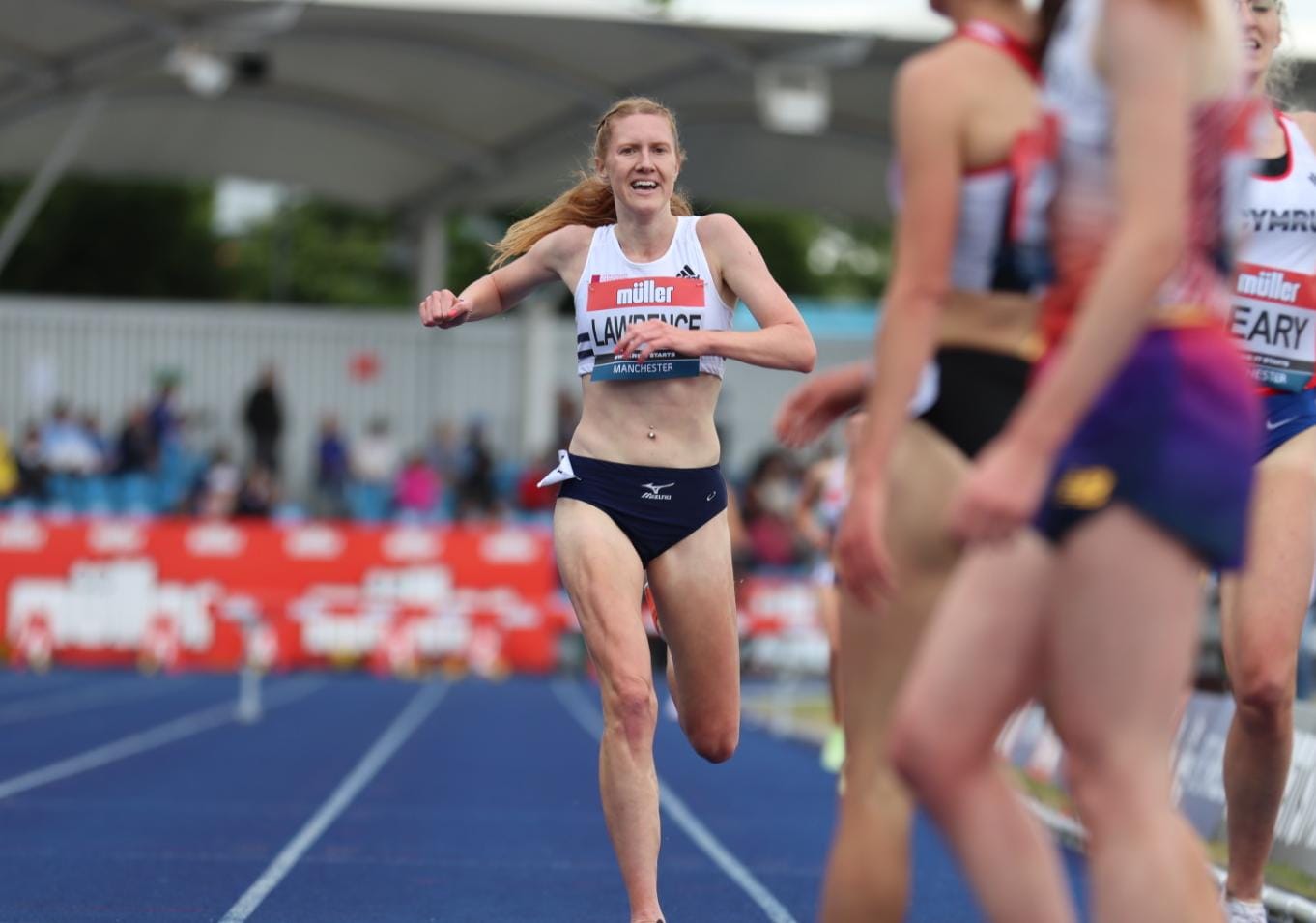 British discus record holder Okoye, who has recently been picked for England for the Commonwealth Games, threw 60.32m in the 2nd round. Club record holder for the 3000m steeplechase Stevie Lawrence, secured her best finisher’s in this Championship finishing in 10:07.07, a new lifetime best.

In the UK Youth Development League at Canterbury, Croydon’s junior team secured their 1st division status for next season with one fixture to spare, thanks to a solid third place finish out of the six competing clubs on Sunday.

There was success in the Under 20 men’s 100m and 200m thanks to Tyvon Innis, with Jack Harrington winning the B event in the latter. Twins Ebuka and Chizoba Nkamuo secured maximum points in the 400m A and B races.

Cerys Aboagye picked up two wins on the field in the Under 20 women’s high jump and shot putt, and the quartet of Christal Afriye Amponsah, Christabel Amponsah, Zoe Dake and Ninsola Adewale won the 4x100m.

In the Under 17 men’s ranks, Henry Thomas triumphed in the 100m and 200m, while Richard McKoy would win the triple jump nearly 2m clear of his nearest rival. In the Under 17 women’s category, Lia Bonsu won the 100m and sprint hurdles, while Tochi Davids and Inessa-Renee Atta-Fynn would win maximum points in the 200m. Ursula Moore cleared 1.52m in the high jump for a new lifetime best and 1st position.

Marie-Louise Abraham would team with Atta-Fynn, Davids and Bonsu to take the spoils in the 4x100m.

At the Lily B Girls League at Guildford, Croydon’s squad would finish fourth out of six in a competitive fixture.

Highlights included maximum points in the 100m in two age groups thanks to Shivelle Marshall and Saray-Destiny Crosdale (Under 13 girls) and Gracelyn Kendeck and Kelly Ajayi (Under 15 girls). Casielle Murray would win the Under 13 girls 200m, while Gabriella Tcheukam would win the U15 girls shot putt.