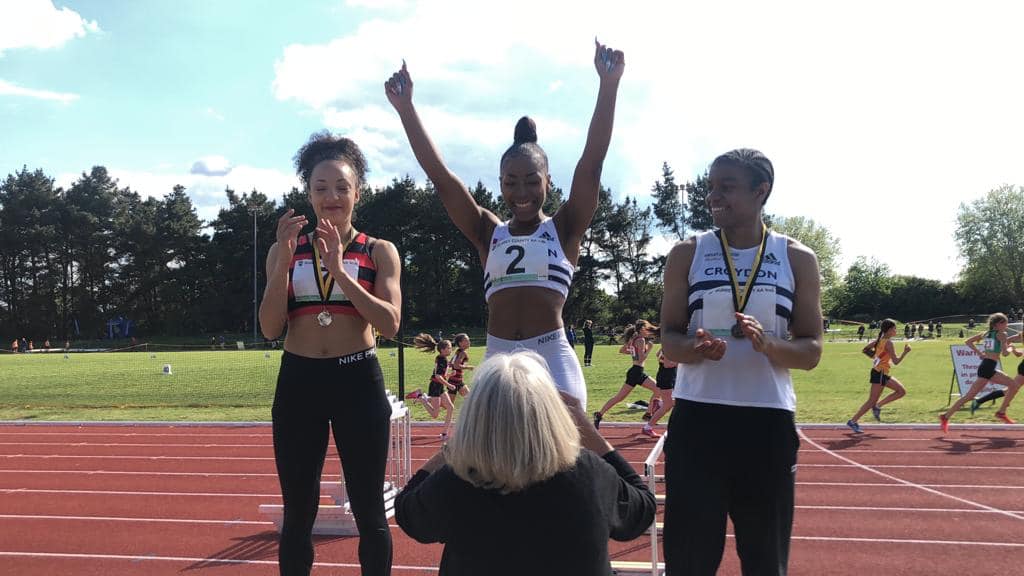 Croydon Harrier sprinter Cheyanne Evans-Grey has been selected to run for England at the Bratislava indoor international this weekend. The 21 year-old will line up in the women’s 60m with her 7.49s clocking this year currently placing her fourth on the UK rankings.

Thirteen Croydon Harrier track and field athletes were in action at the London Indoor Games at Lee Valley on Saturday.