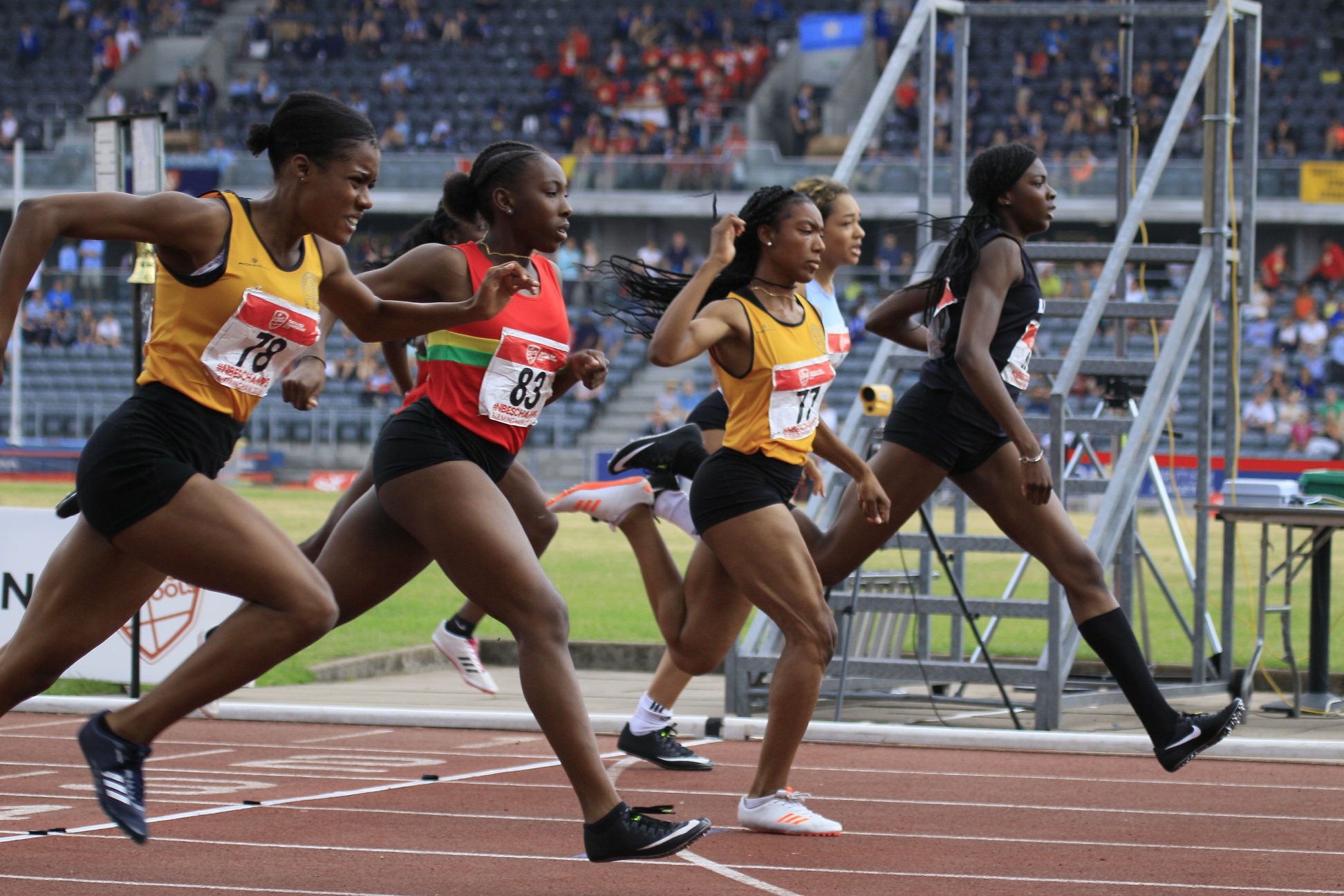 Marcia Sey, fresh from her GB debut at the European Youth Championships, claimed her third English Schools title over the sprint hurdles.

In the Senior Boys pole vault, Emmanuel Thomas claimed his 2nd title in as many years.

There were worthy runner up performances in the 200m from Dylan Da Costa (Senior Boys) and Kayla Bowley (Inter Girls).

Samir Williams was edged out by colleague Francis-Dwyer in the Senior Boys 100m into fourth, cheap priligy 30mg Toni Bryan matched that feat in the Inter Girls 100m, while Reuben Vaughan finished in the same place in the Senior Boy’s discus.

On the field, Ola Olufemi-Krakue was 7th in the Senior Girls triple jump out of 18 and Israel Bakare matched that position in a field of 24 athletes.

Tosin Salami, Davina Ansah and Francesco Calemma were all in action in the heats of the sprints.

Coaches Paul Mike and Peter were with the Surrey team!