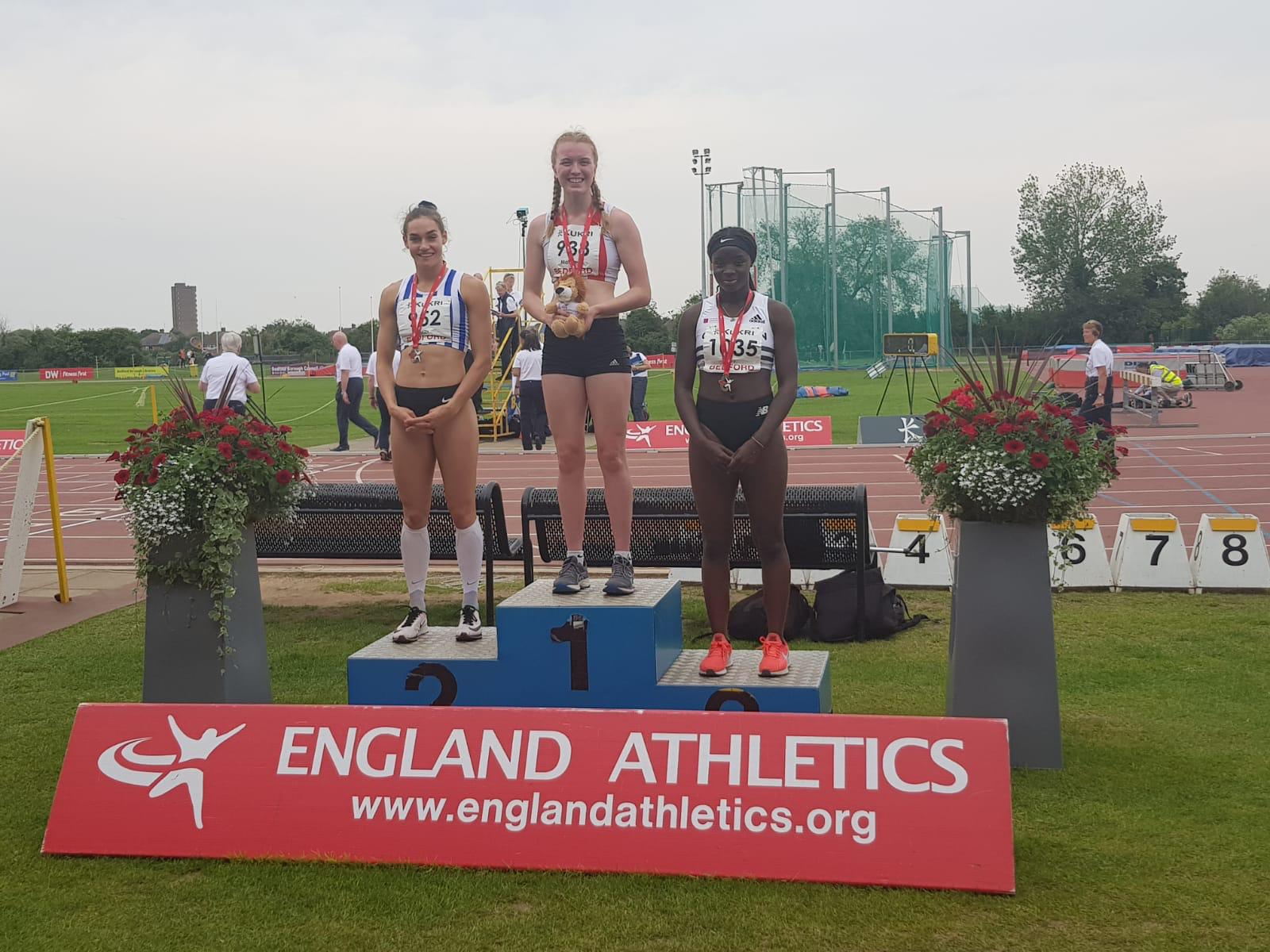 Fourteen Croydon Harriers took part in the England Under 23/20 Championships at Bedford this past weekend.

Derek Kinlock reached the final of the Under 20 men’s 200m and Kayla Bowley recorded a lifetime best in the Under 20 women’s 200m to reach the semi-finals.

Training partners Samir Williams and Micah Francis-Dwyer continued their comeback from injuries, reaching the semi-finals of the Under 20 men’s 100m. Dylan Da Costa reached the same stage of the 200m.