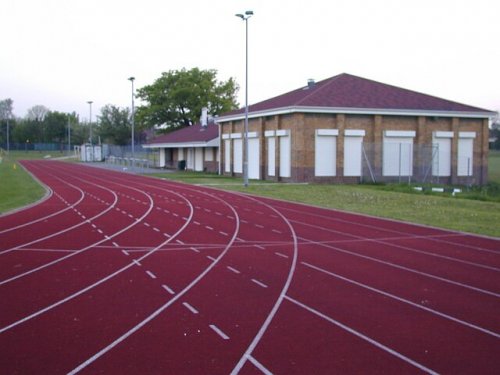 Jesaiah Richards and Henry Thomas secured a double win in the U13 Boys 100m. Francesco Calemma and Jeffrey Ogbata replicated that feat in the Under 15 Boys 200m. The latter then teamed up with Ebuka Davids to triumph in the 300m. The Under 15 boys squad of Calemma, Russell Da Costa, Ayo Salako and Xander Collins won the Under 15 boys 4x100m.
On the field, Ovie Whiskey topped the standings in the Under 15 boys high jump.

Well done to all who competed!!! With thanks to our volunteers who helped on the day!