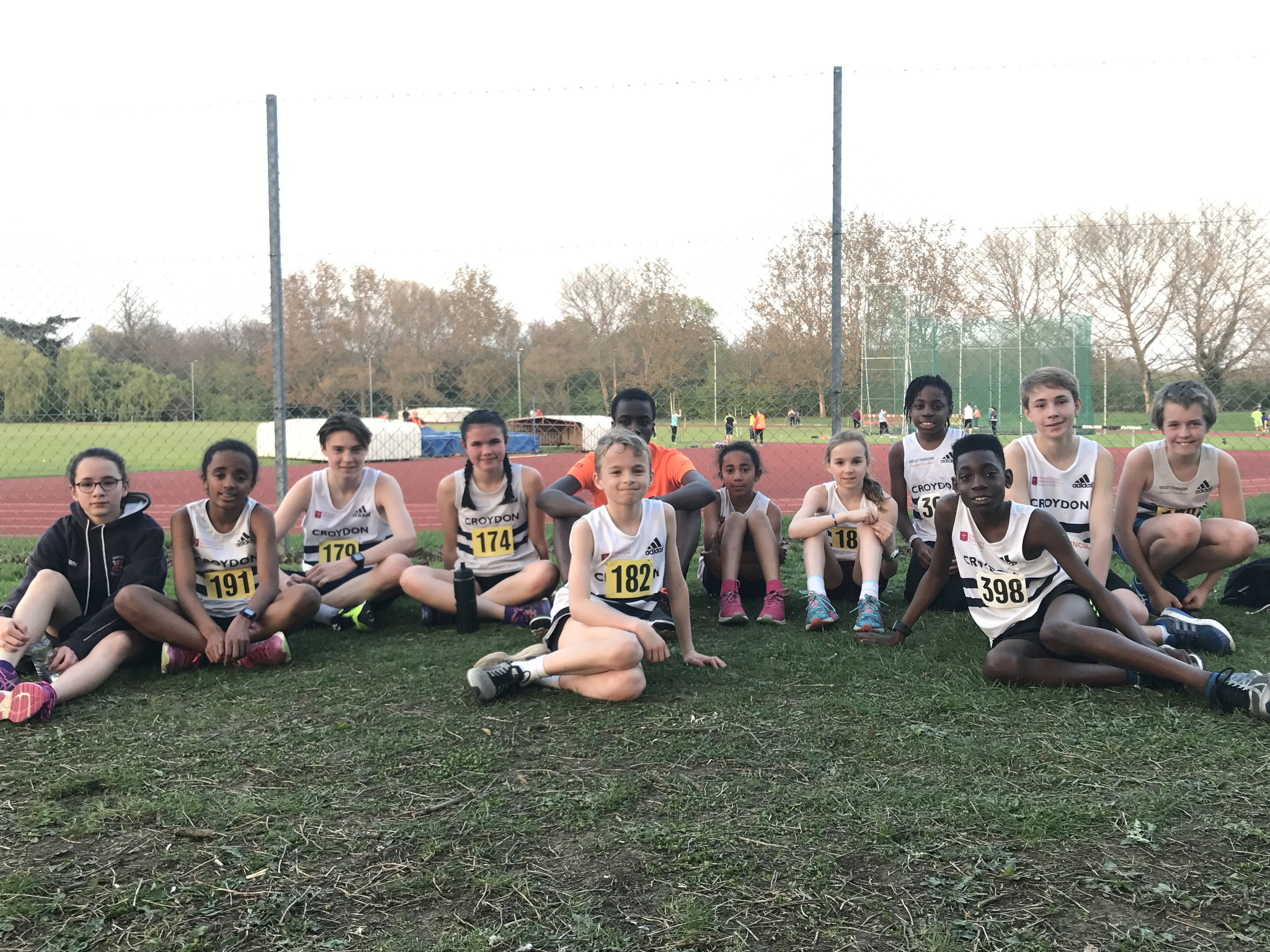 Croydon Harriers concluded the East Surrey League for the 2016-17 season with a late rally with Jules Williams and Jessica Moore picking up individual gongs. 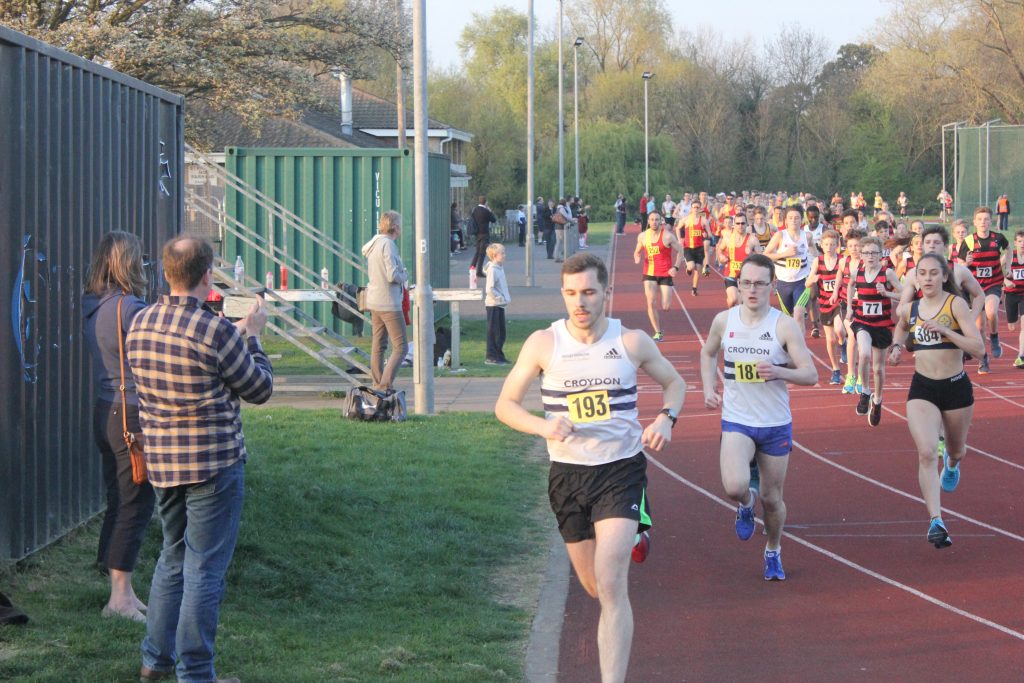 Thirteen Croydon Harriers took part in the 4.2 mile road race, with the adults team eventually finishing second on the night in what is our best result in years in this competition. Alex Penfold, who won in 2016, was a solid third in 23:41. Patrick Lucas (5th, 24:16) and Jake English (11th, 25:33) also featured highly. Dan Humble was the club’s forth scorer, to conclude his debut cross-country season with us, he finished in 24th in 27:34 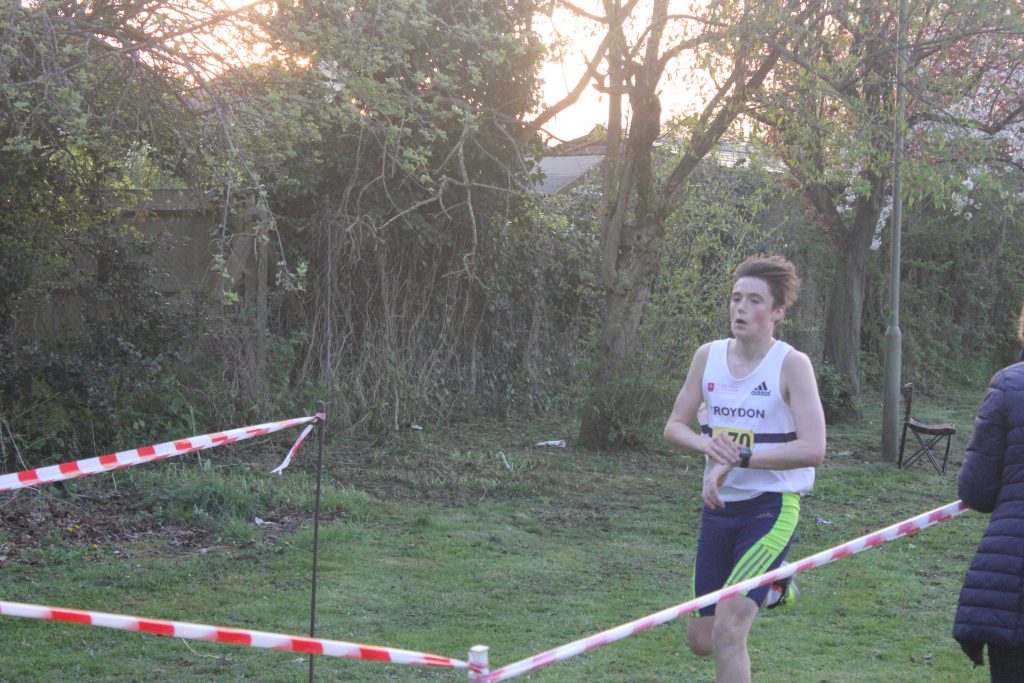 Jessica Moore bagged the overall title for the Under 17 Women’s category. In the team race, Croydon finished runners-up on the evening and fourth overall. 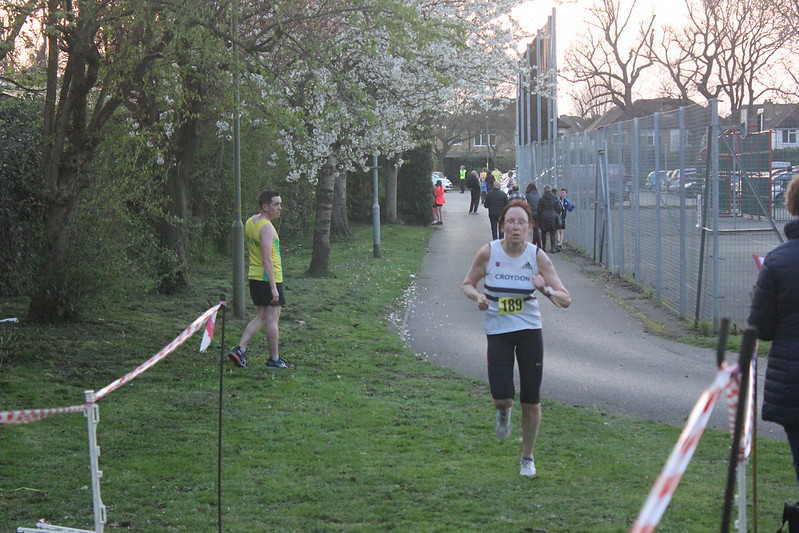