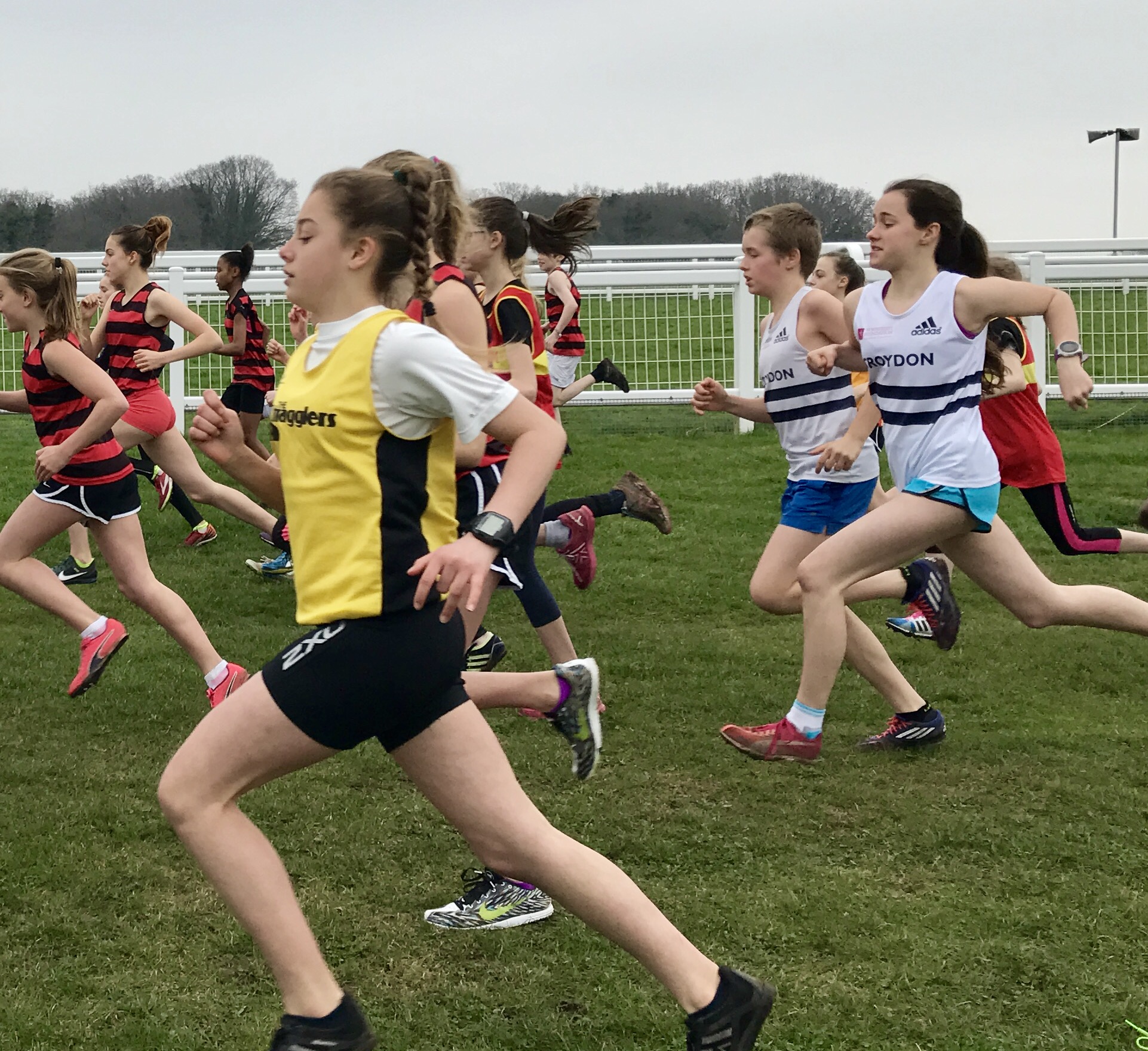 At the Downs League, Kyra Sethna-McIntosh finished third overall in the under 13 girls age group after a fourth place on Sunday at Epsom.

Megan Driver just missed out on the rostrum in fourth in the under 15 girl’s category.

In the Under 13 boy’s races, Imran Salim would settle for seventh, with Douglas Aikman in 13th overall.

Jana Sethna-McIntosh would place 8th overall in the Under 11 girl’s standings, while Jannah Salim was four places further back.

In the overall team standings, the Under 11s were 14th and the Under 13s and 15s both finished 8th. 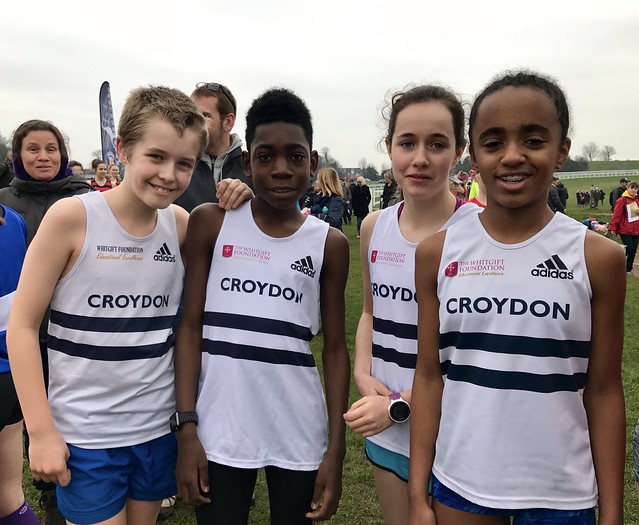