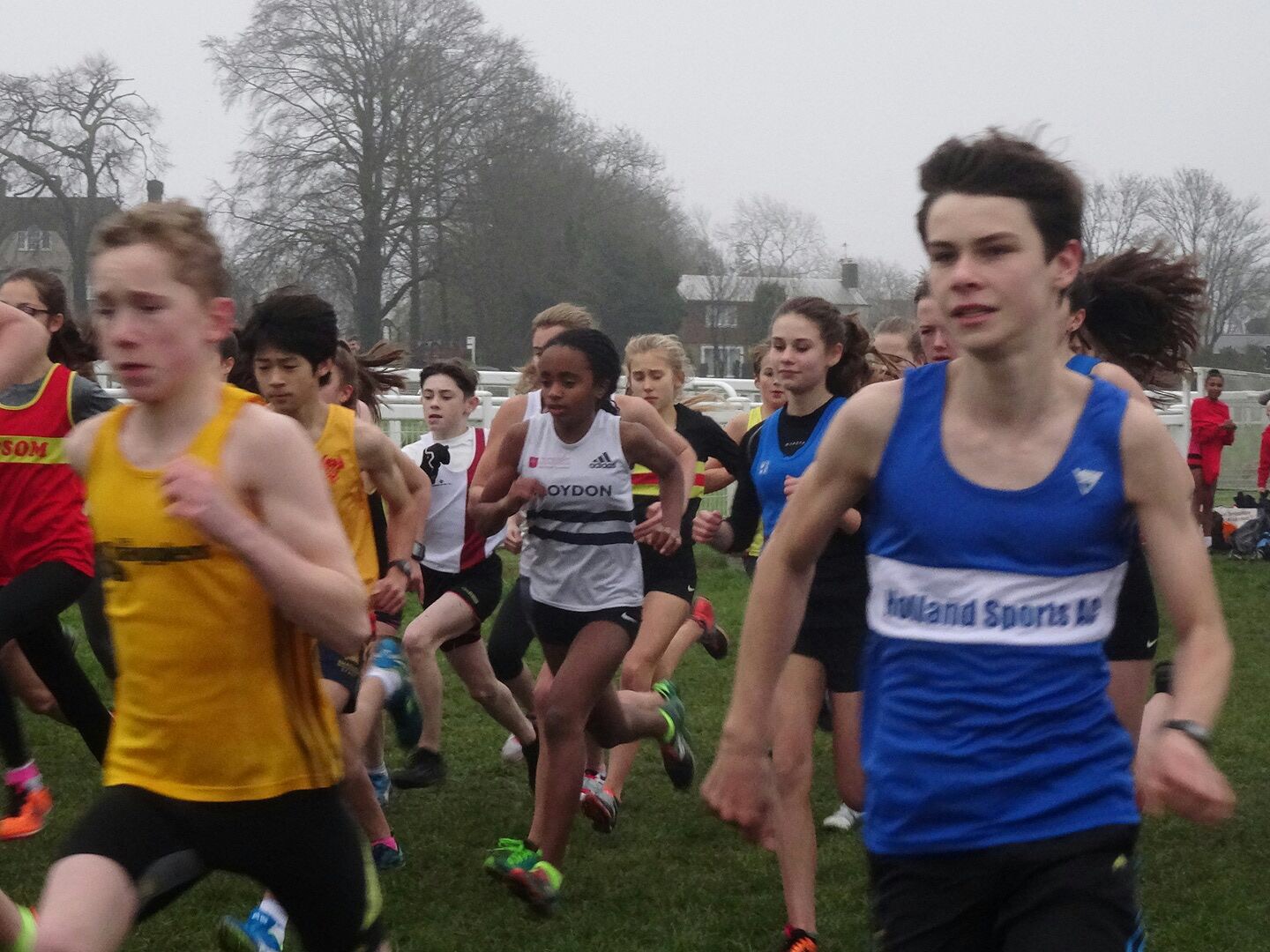 Eight Croydon Harriers’ youngsters were in action at the Downs cross-country league in Epsom on Sunday.

In the Under 11s, Amber Bloomfield was an impressive third on her Downs League debut out of 39 competitors.

Imran Salim finished 11th in the Under 13 Boys race with Douglas Aikman 20th. Jana Sethna-McIntosh was 26th in a highly competitive girls race