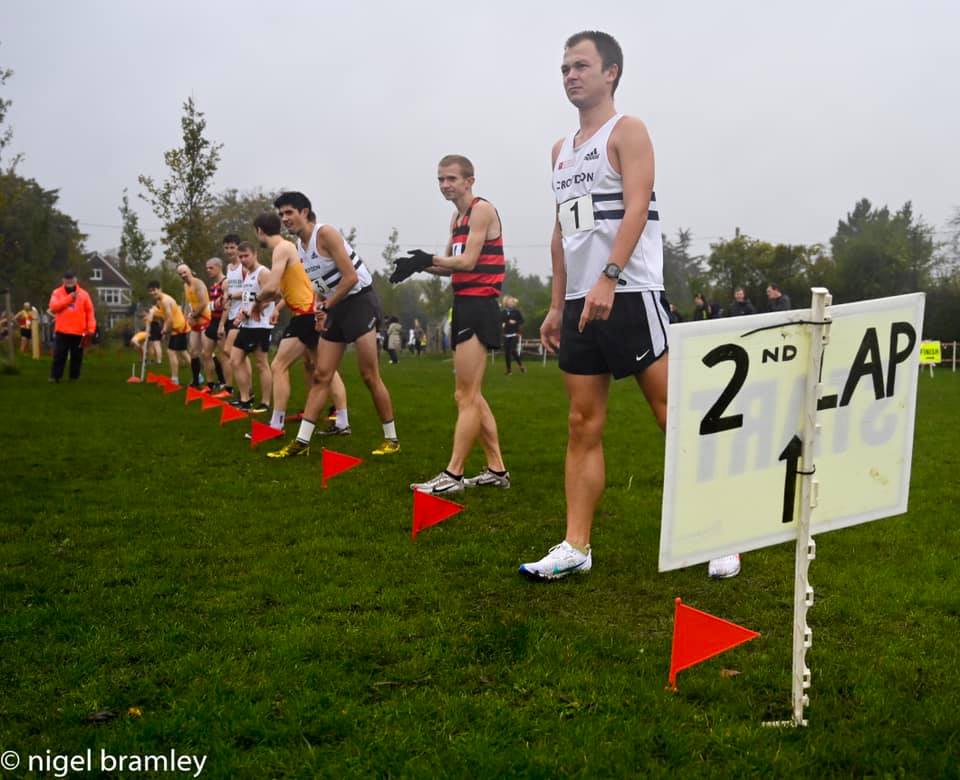 Lloyd Park played host to a cross-country pilot event on Saturday, the only one of its kind to take place in all of England this past weekend.

Sanctioned by governing body England Athletics, the race doubled up as the East Surrey League. It was hosted by Croydon Harriers with help from all competing teams including neighbours Striders of Croydon.

With parkrun still suspended, athletics did return in the latter half of the summer post-lockdown with socially distant Covid-secure track meetings and road races.

But cross-country racing still hasn’t kicked off in earnest as of yet and question marks remain over the championship races held early next year, while others like the South of Thames championships and popular Met League have been cancelled entirely. Chelmsford were due to play host to a relay event this past weekend but it was cancelled due to a Covid outbreak at the venue.  Saturday’s event therefore will be used by England Athletics to guide them on what cross-country racing may look like in the coming months

Covid-secure measures included the scrapping of a mass start and instead having groups of ten runners on a start line standing 2m apart. They were then set off at 3 minute intervals so groups wouldn’t catch each other. The course was also set to one lap to minimise contact. Entries were restricted to 150 for adults and 100 for young athletes.

Commenting on the event, race organiser Matthew Kiernan said: “It was an extremely proud moment for Croydon Harriers, in our 100th year, to host the test event for England Athletics. It was a great team effort from everyone at the club to make it happen, and we had some tremendous help from all the other clubs in the league. It was a great example of the athletics community coming together to produce something very special. Hopefully this means there will be more cross-country events on a regular basis this season – the sport desperately needs them to happen. A massive thanks to Nichola Skedgel from England Athletics and Paula Hunt from Croydon Council for all their help and assistance”.

A massive shout-out to all the helpers on the day including:

The boys and girl’s teams both finished 4th.

Links to Photos from Terri