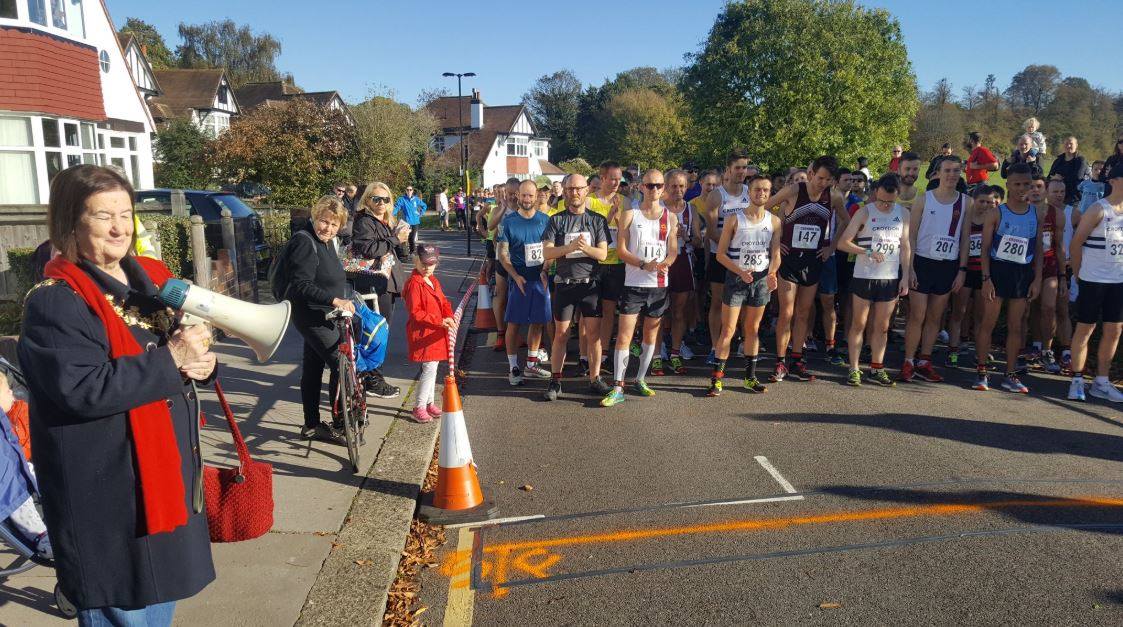 A massive thanks to everyone who took part! We had 369 finishers and 21 in the 3K, including many who were running for charity. The Mayor of Croydon Bernadette Khan was on hand to start the race and cheer on the finishers!

With thanks to all our sponsors who contributed to the prizes!

Better Croydon for being our headline sponsor!

Decathlon UK – remember to take your number to Decathlon to receive your goody bag!

Thanks again to our all participants (as well as all our incredible volunteers!) watch out in the coming weeks for news on early bird entries for next year’s event.

Pics and multimedia to follow in the coming days!