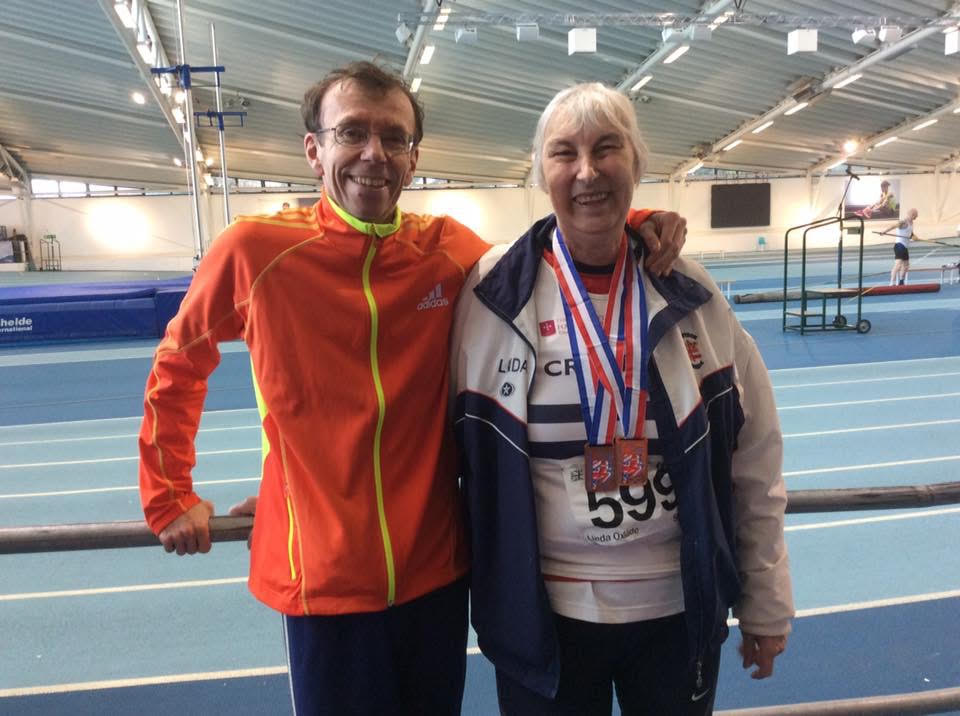 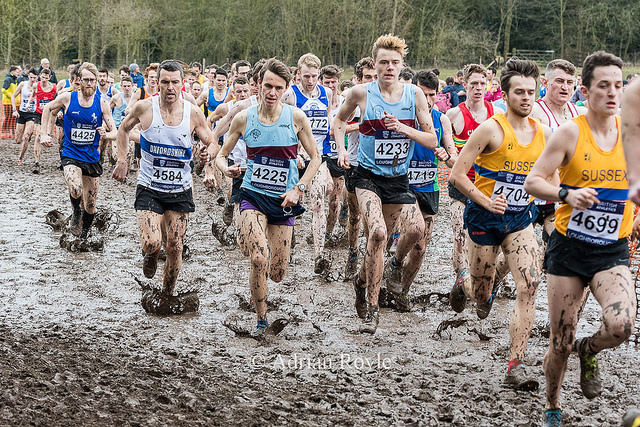 At the National Inter Counties in Loughborough Ben Savill finished 106th in a stellar field. He clocked 48 minutes 42 seconds over the 12km course in a field of nearly 300 competitors
At the Lydd 20 mile road race, Ernie Hann finished 71st in 2 hours 24:59 out of 723 finishers.
Dan Humble was 126th at the Inverness Half Marathon in 88:41 in a new lifetime best. 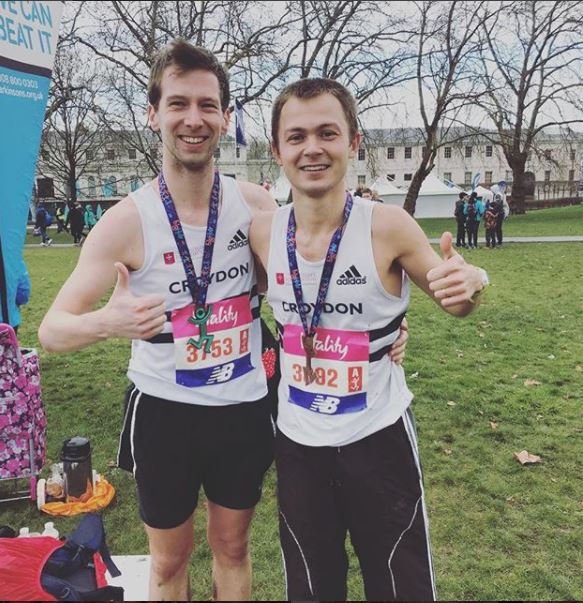 At the Big Half Marathon in London, Alex Penfold (190th, 77:28) and Glenn Barden (592nd, 86:32) kept the Croydon flag flying in a field of over 11,000.
In the pick of the ParkRun action Leanne Moore led a a Croydon one two in the women’s category at Lloyd Park with compatriot Kyra Sethna-McIntosh in 2nd. Robbie Tambling was third overall. At South Norwood, Isaac Flanagan was runner-up, while Ebuka Nkamuo and Anna Corby matched that feat at Roundshaw Downs and Durham respectively.
Our Sponsors