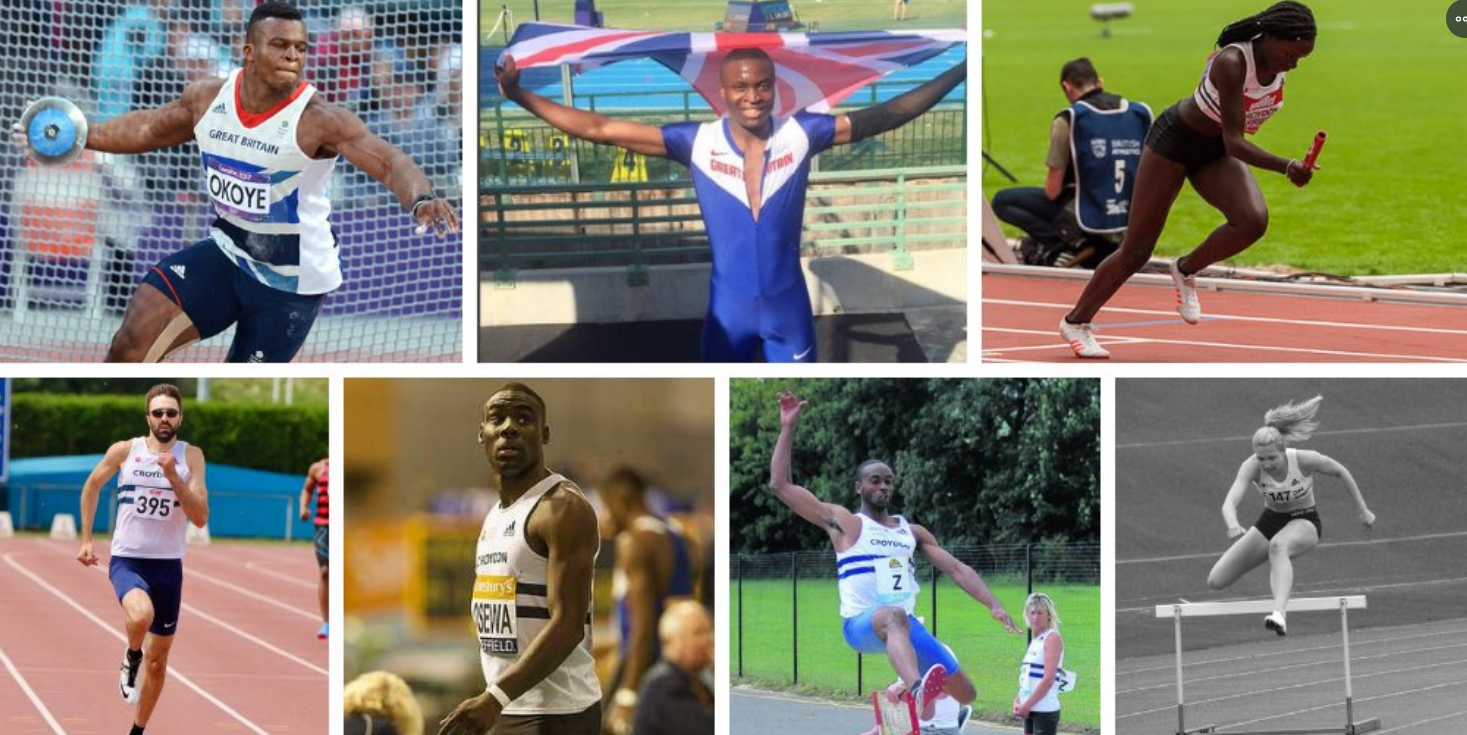 Croydon Harrier Lawrence Okoye bagged a British Championship silver medal in Birningham. The UK record holder threw 58.84m in his 2nd competitive fixture since his return to the sport after several years in the NFL.

Croydon had a further five participants in the Championships. Martyn Rooney would place 8th in the 400m final, while long jumper Paul Ogun leapt to his fourth best jump of his life recording a season’s best 7.45m effort to finish 7th.

Sophie Elliss and Robert Sakala were also in action in their respective hurdles events, with the latter missing out on a place in the 110m hurdles final by just..07secs.