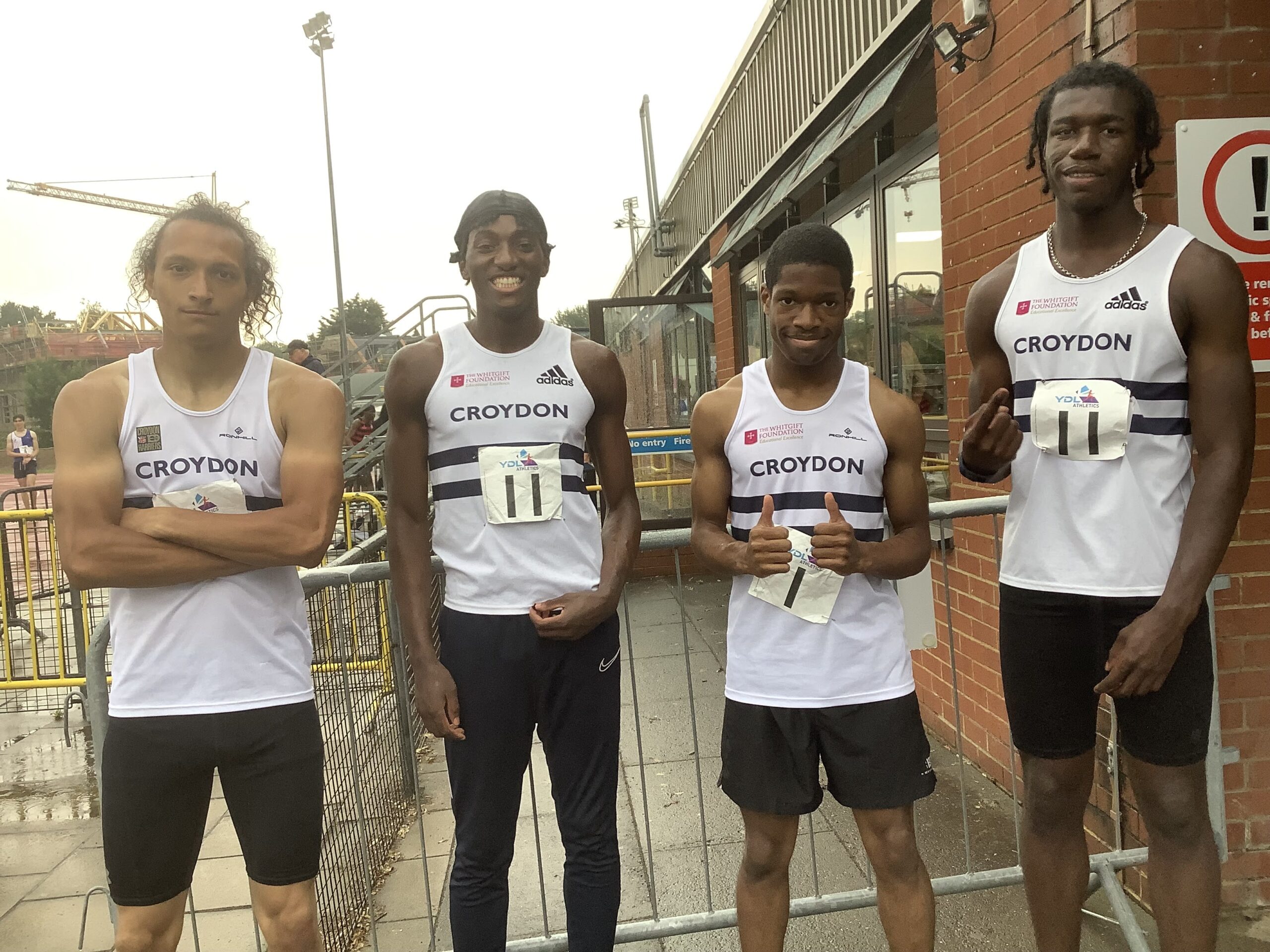 The high jumpers particularly stole the show, with Jack Ennis (2.05m), Klaysen Kafuti (1.80m) and Ovie Whiskey (1.85m) winning their U20 and U17 events. Ennis would also win the 200m A race and combined with Tyvon Innis, Davian Johnson and Louis Smithen to win the Under 20 men’s 4x100m relay.

The sprints were a happy hunting ground for Croydon’s athletes. Rachael Largie-Poleon and Zoe Dake secured maximum points in the 100m and 200m. They teamed with Cristal Afriyie Amponsah and Tamia Meggie-Graham to win the 4x100m.

In the Under 17 men’s category, Amari-Jay Anderson and Henry Thomas secured wins in the A and B 100m, while Samuel Mowa won the 400m and 800m, with Chizoba Nkamuo winning the B event in the latter. Douglas Aikman secured 3000m victory.

In the Under 17 women’s events, Lia Bonsu picked up wins in the sprint hurdles and the triple jump, while Ursula Moore won the high jump thanks to a 1.44m clearance.

Romell Glave clocked a wind-assisted 9.97secs in the 100m at Dagenham in an incredible run, while James Hancock clocked a new lifetime best in the 1500m at the Loughborugh BMC Open.