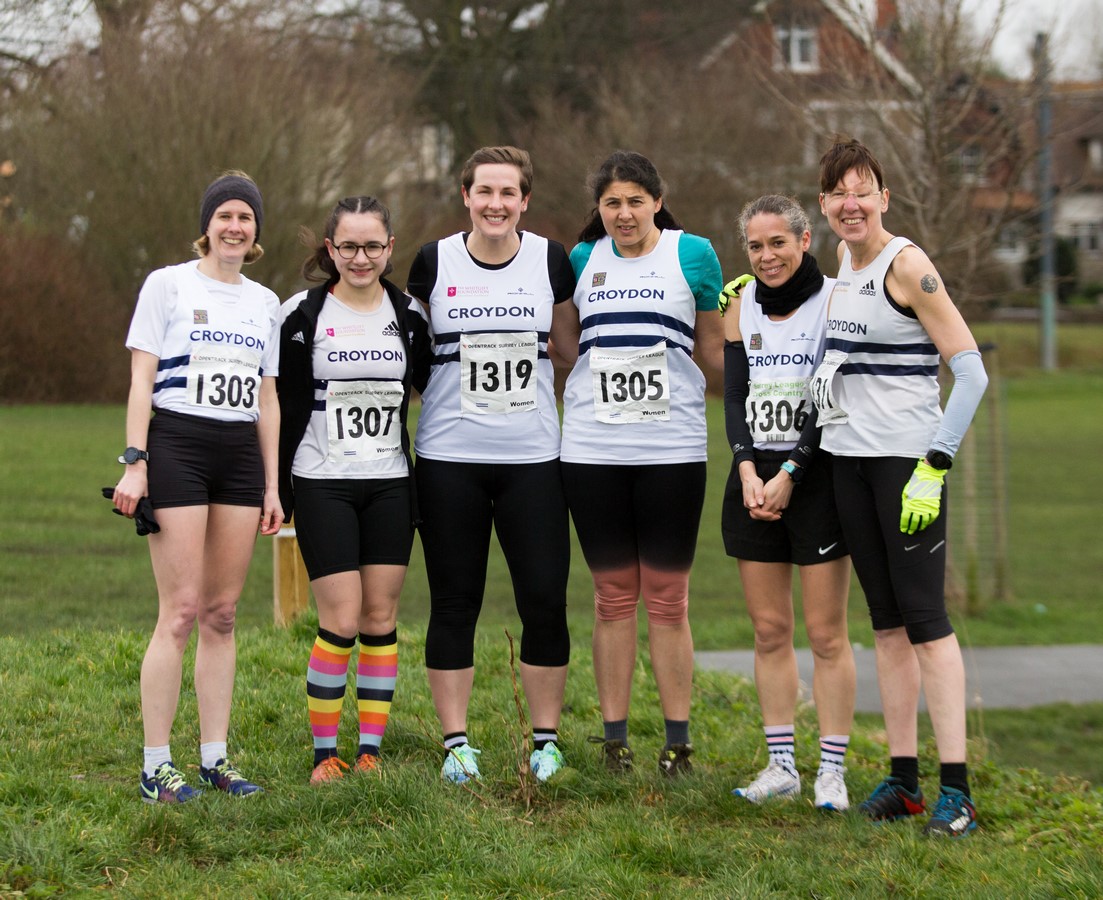 The result ensured the Croydon squad would finish fourth overall out of 47 teams, narrowly missing out on promotion to the league’s top flight. It is the club’s best finish in this league since the early 1990’s.

In the East Surrey League, Phil Symonds was 17th in a race which was combined with the Surrey League’s top flight. The scoring quartet was completed by Jacob Armstrong-Plieth (32nd), Joseph O’Keefe (34th) and Marcos Palomares-Conde (38th).

In the boy’s races, Kyron-Bailee Burke was 5th overall and 2nd U15 home. He led the squad home to fourth overall in the team race, Douglas Aikman (11th), Joe Gambie (17th) and Chizoba Nkamuo (37th). They would finish 7th overall in the league. In the Under 13 race, Micah Salmon debuted in 27th and George Shepherd finished 30th.

Many thanks to all our volunteers who did an amazing job in making this happen!!!

Our club XC Champions are therefore as follows: 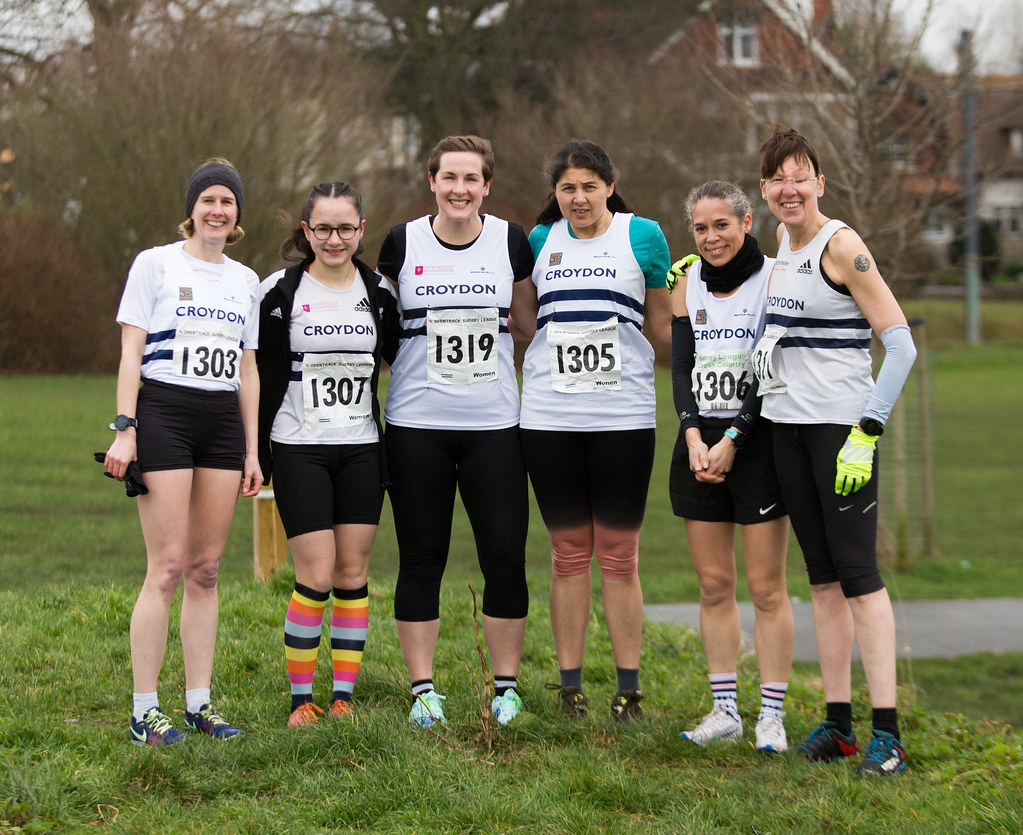 At the Richmond Half Marathon, Ashley George would finish 5th and Clayton Black 10th, and in Wokingham Glenn Barden was 331st.

In Indoor action, Linda Oxlade won two gold medals in the W70 discus and javelin, and two bronze in the weight and hammer throw. Colin Oxlade was fourth in the M60 1500m and 8th in the M60 800m. Terry Lapins finished 7th in the M35 800m.

In parkrun action, Patrick Lucas was runner-up out of 344 runners at Bexley, while Henry Butt and Colm Porter were third and fifth respectively at South Norwood.