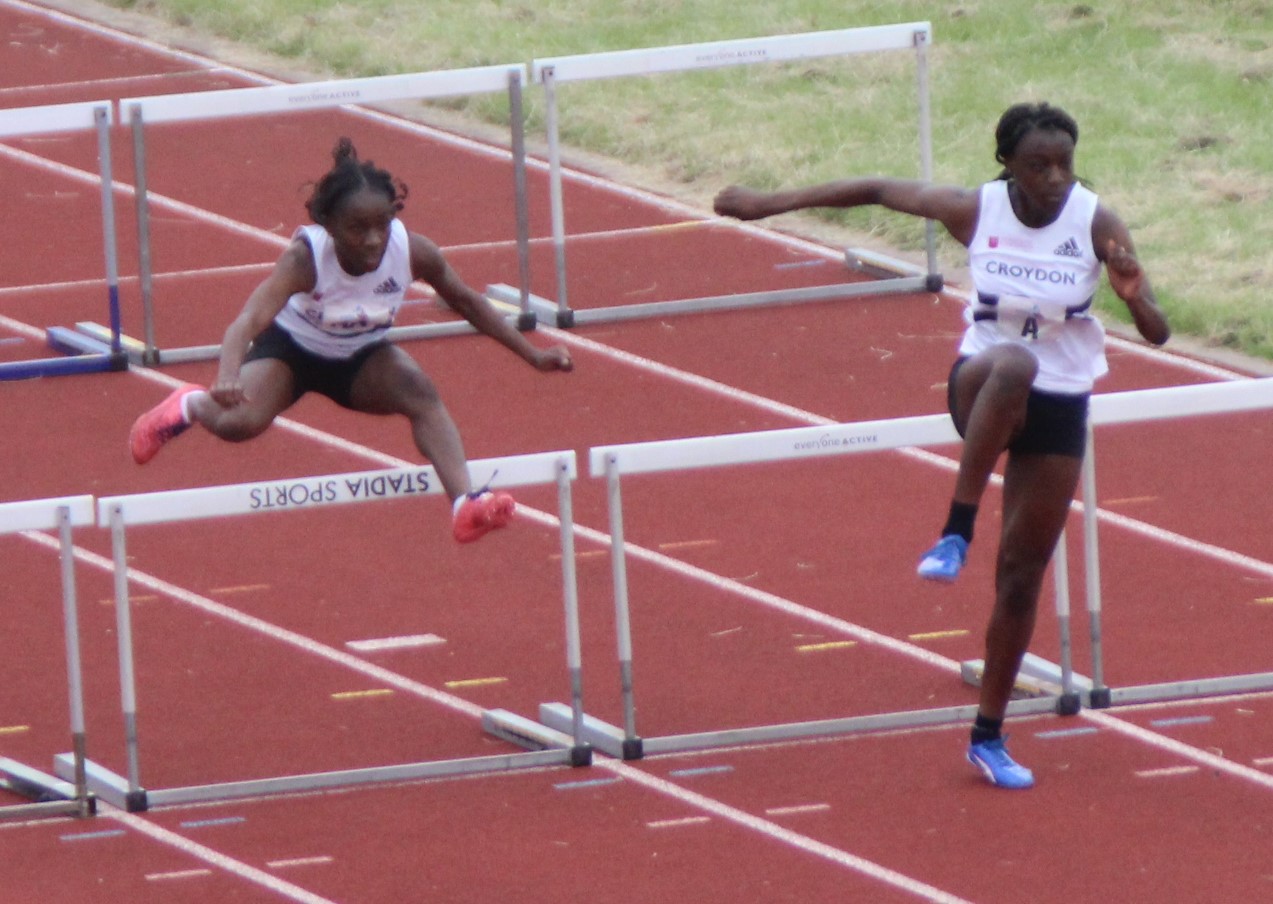 Okoye triumphed thanks to a 61.71m effort. It will be his 2nd appearance at the Olympics after his appearance in the final at London 2012.

Meanwhile, three-time Olympian Martyn Rooney announced his intention to step away from elite athletics after failing to make the 400m final.

“I think I’m paying for having last year off so I will reflect and spend some time enjoying my athletics with my club, Croydon Harriers and being there for the other guys helping them out. I want to be there for them, there if anyone wants to talk to someone and introduce kids into what is involved in being an elite athlete.”

Stevie Lawrence lowered her club record in the 3000m steeplechase with a 10:15.75 clocking to finish sixth in the final. Dom Nolan finished 14th in the men’s 5000m final.

At Lee Valley, Derek Kinlock came agonisingly close to getting the standard for the Euro Under 20 championships, clocking 10.57s twice for the 100m, .02s outside of the standard. Micah Francis-Dwyer (11.12s) and Oje Izirein (11.71s) were also in action.

At the Young Athletes League for Under 17s and Under 20s, Croydon’s junior squad enjoyed their first outing as a team since July 2019 at Sutton Arena. FULL IMAGE GALLERY HERE.

A trio of Croydon Harriers picked up double wins including Samuel Mowa (U17 men’s 200m and 400m), Ninsola Adewale (U17 women’s 100m and long jump) and Cerys Aboagye (U17 women’s shot putt and discus).

Six Croydon athletes took on road races in the South of England. John Millington and Colm Porter were 10th and 15th at the Brixton 10k, while Will Lyon Tupman was 34th at the Queen Elizabeth Park half marathon. Nicola Meheran finished 53rd in the women’s category at the Milton Keynes marathon and Anna Corby was 24th in the women’s race in a field of 960 finishers.