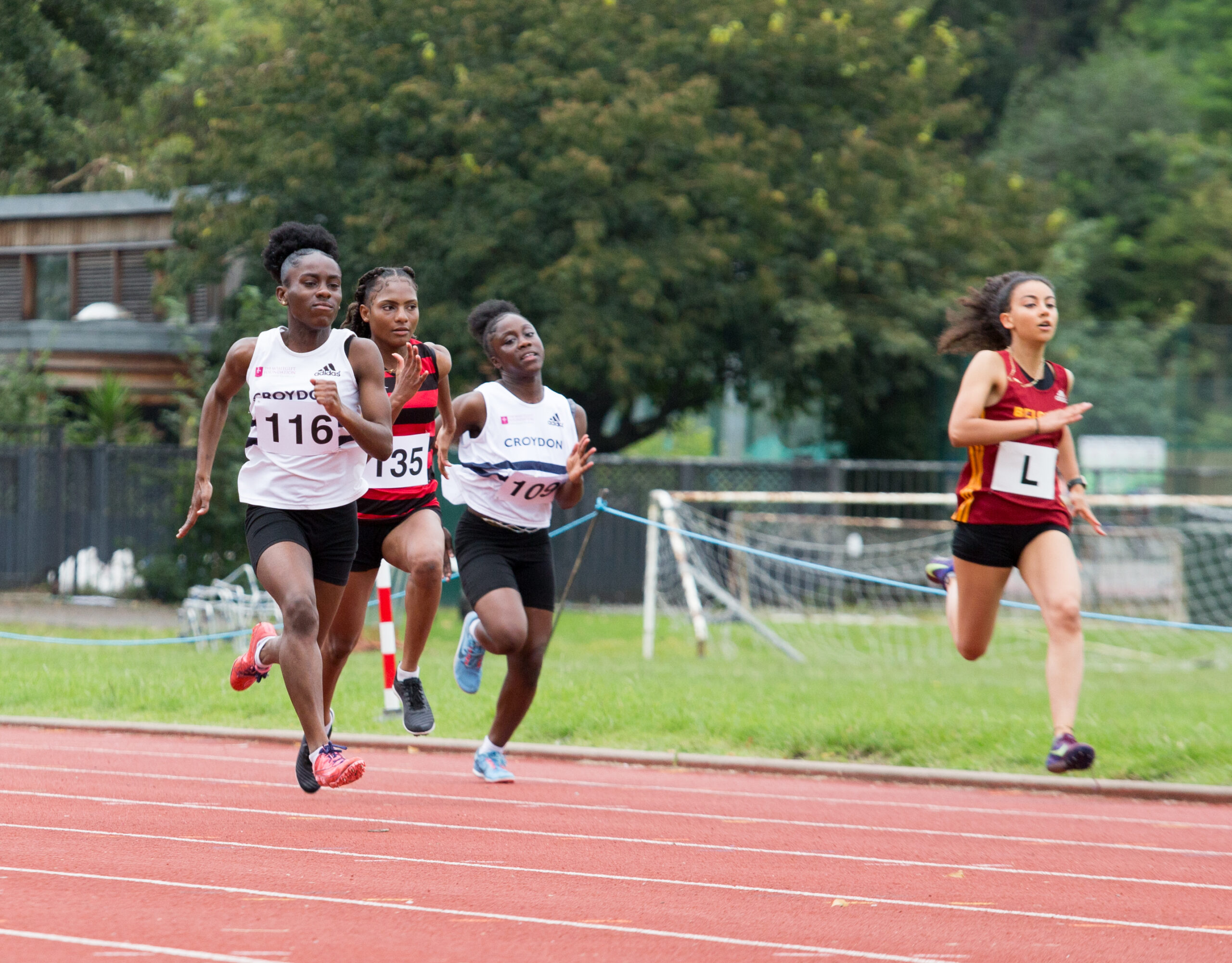 Croydon Harriers men’s and women’s squad completed their Southern League campaign on Saturday with a surprise win at Battersea.

Christiana Kamdom-Kemegne broke the club record in the Under 17 women’s hammer with a 39.58m effort, Phoebe Broadhead won the B in 35.50m. Cerys Aboagye won the women’s pole vault with a 2.10m clearance.

In the overall league table, Croydon will likely finish 45th out of the 97 competing clubs in the South of England.

At the Wimbledon 5K road race, James Hancock won the overall competition in 15 minutes and 48 seconds. Alex Penfold bagged the bronze medal 50 seconds back. Isaac Flanagan finished a solid 8th in 17.30 to win the team prize. Sandie Sarker-Bell and Keith Brown were 50th and 51st, but 2nd and 4th in their respective age groups.

Dom Nolan would place 13th in the Eltham BMC in the 1500m clocking 3:52.89, while Paul Ogun finished fourth at the Scottish Championships in the long jump. 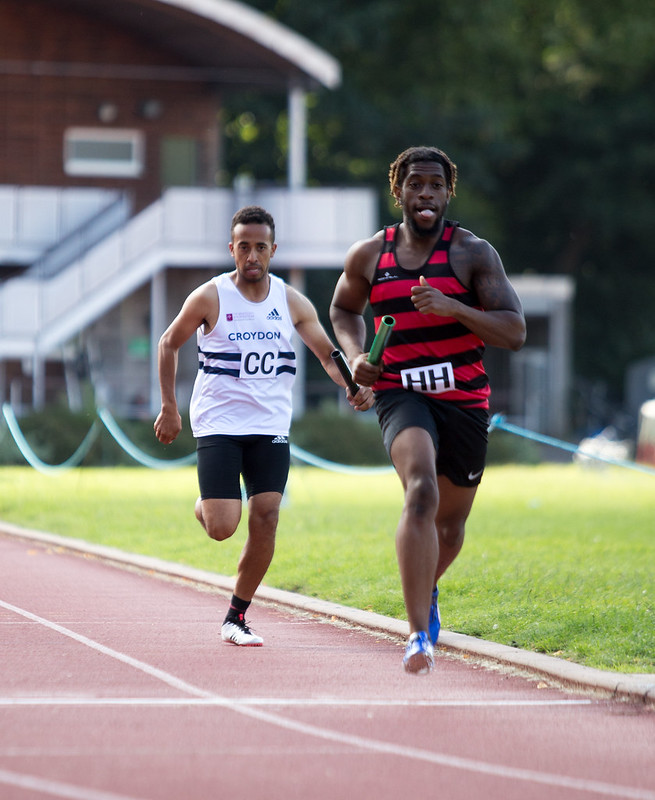