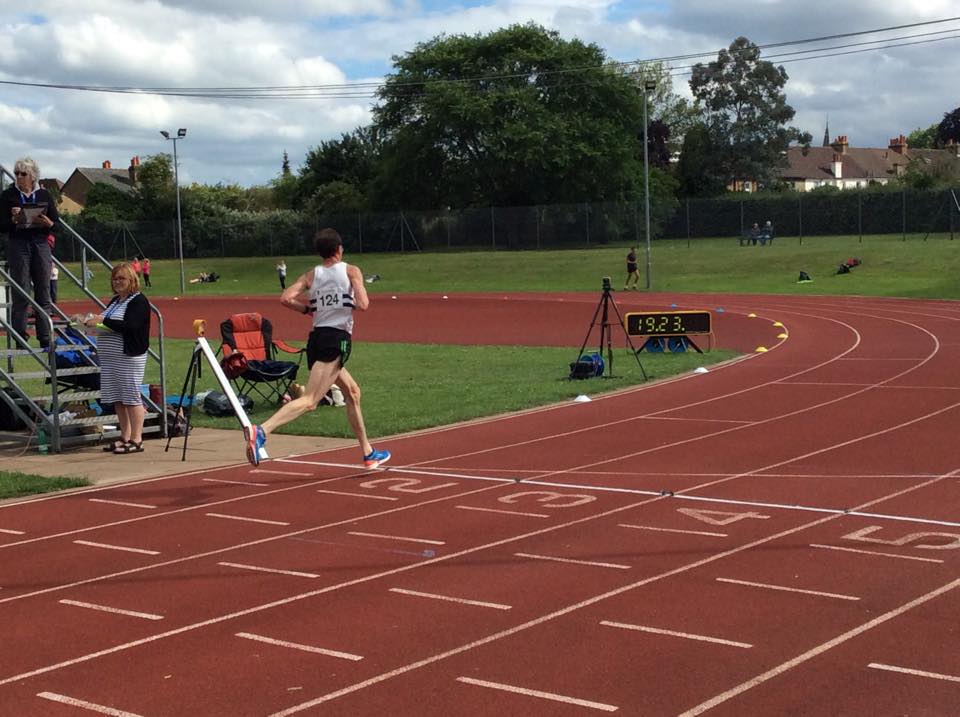 Colin Oxlade travelled to Birmingham for the British Masters Championships where he took part in three events.

At the Newham Open, Romell Glave made a welcome return to the fold after a long injury lay off, clocking 10.61secs in the 100m at the Olympic warm-up track.

Southern champion Cheyanne Evans-Gray was the fastest female on the day, crossing the line in 11.92secs in the same event.

In the pick of the parkrun action, Madeleine Armstrong-Pileth was first in the lady home at South Norwood. There was a runner-up and third place finish for Isaac Flanagan and Nick Marshall at Lloyd Park, and there was a third place in the women’s race for Jessica Moore.

At the Wimbledon 5k, three Croydon athletes kept the club flag flying thanks to Sunandra Sarker-Bell (138th), Keith Brown (14th M60) and Jasmine Bell (146h) out of the 187 finishers. .