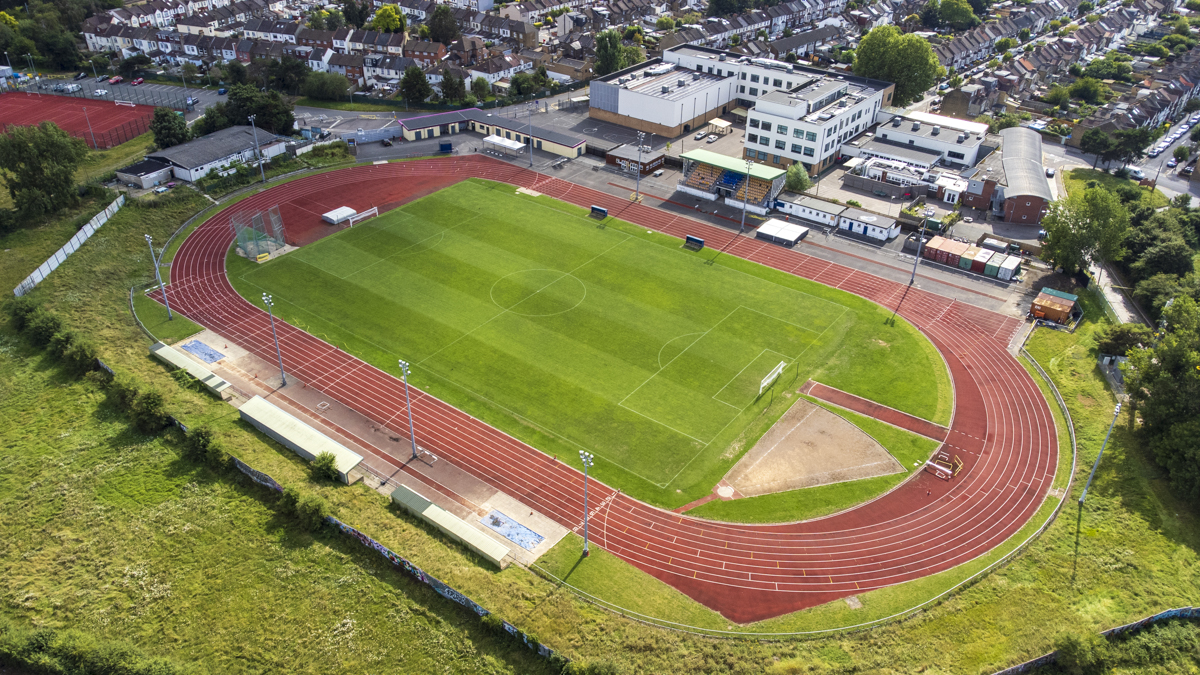 Croydon Harrier and GB record holder for the discus Lawrence Okoye competed in the World Championships in Oregen last weekend, finishing just outside the qualification berths for the final.

He threw 63.57m in the qualifying rounds, his third best effort of the season.

Croydon Harrier Samir Williams reached the England U23 100m final at Bedford. He would finish 8th in the finale, having clocked 10.47s to qualify. Tyvon Innis made the U20 Men’s 100m semi-finals with a 10.99s clocking. Kayden Faria-Brown ran 11.13s in the Heats. On the field Reuben Vaughan was 7th in the U23M discus final.

At the 2nd division third round fixture of the Southern League, Croydon’s men’s and women’s team finished third out of the four competing clubs at Woodford Green. The result should ensure Croydon are upper-mid table overall.

In Wimbledon Open action, James Hancock continued his rich vein of form, to clock 8:23 to move to 13th on the men’s all-time club standings. Alex Penfold continued his return to action with a 9:11 clocking.

On the road, at the Elmore 7 in Chipstead, Phil Symonds would finish 7th in a high class field of 169 finishers. Terry Lapins was 69th, while Keith Brown and Norman Hemming were 19th and 21st M60 respectively.