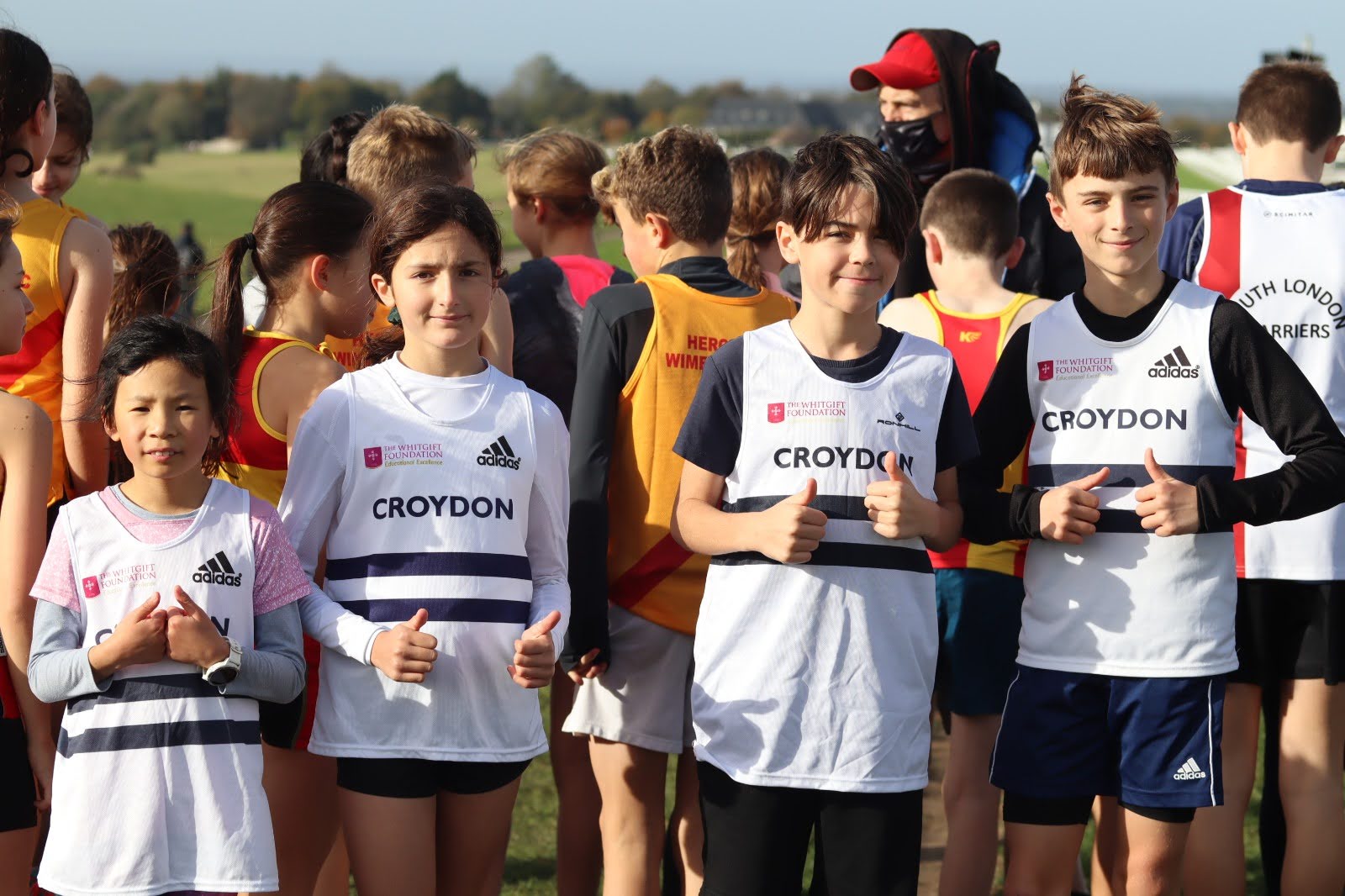 Croydon Harriers closed in five teams at the Priory Relays at Reigate on Saturday.

The women’s A team of Madeleine Armstrong-Plieth (25th), Miriam de Souza and Laura Marshall (37th) finished 15th. Marshall would also team up with Leanne Moore and Jules Del Nevo to ensure the B team placed 26th out of the 39 teams who closed in.

At the Downs League, ten Croydon Harriers took part including four debutants. Kyron-Bailee Burke was runner-up in the Under 15 boy’s race, continuing his fine recent form.

European Under 20 men’s 200m champion Derek Kinlock has been nominated for Junior GB athlete of the year by Athletics Weekly. Voting is available on the AW site.

In parkrun action, Madeleine Armstrong-Plieth was the first woman home at South Norwood while Douglas Aikman was 6th at Beckenham.

Nicola Meheran ran a new PB of 3:54.13 at the Thames Meander Marathon. She goes to 7th on our all-time marathon rankings.