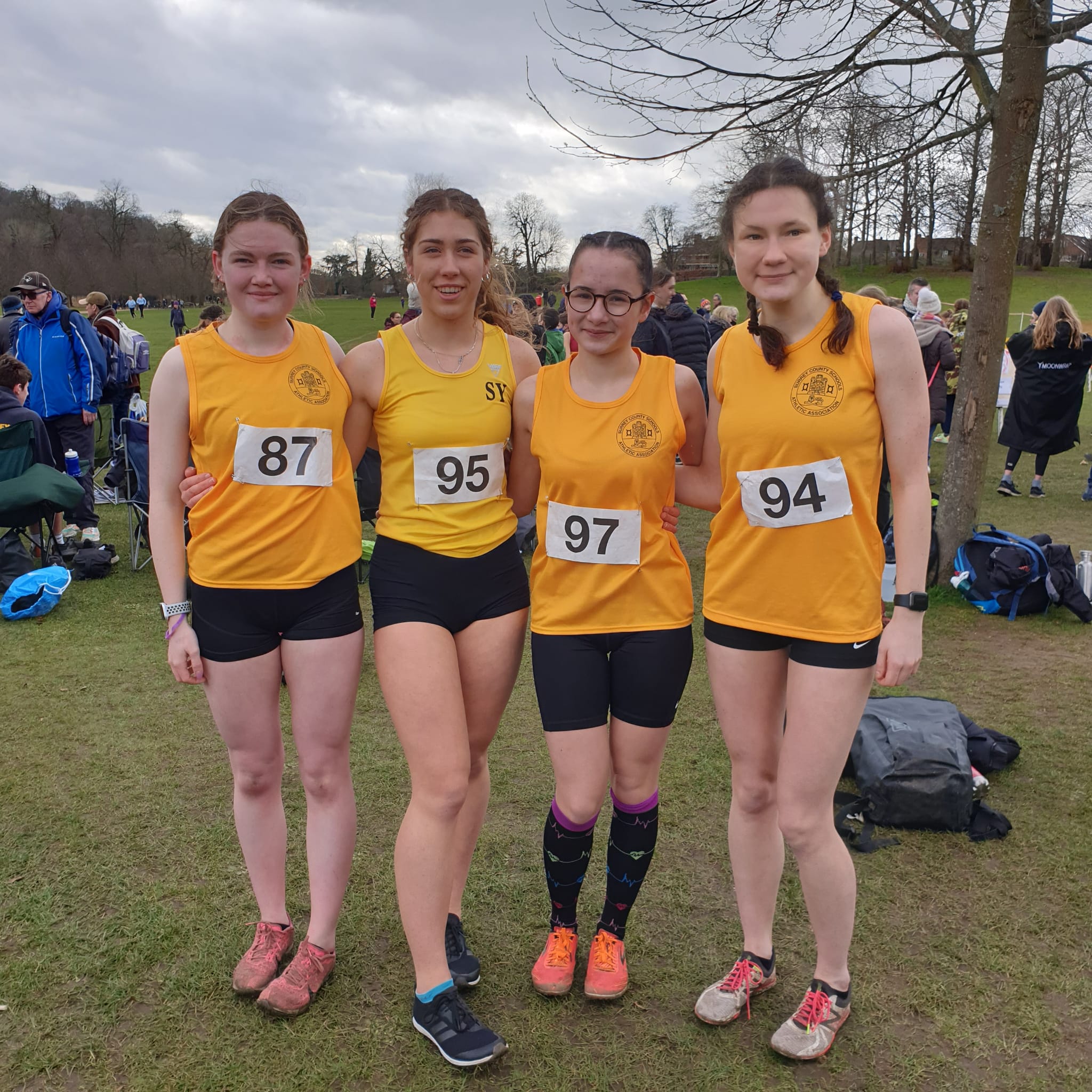 The highest finish of the day came courtesy of Kyron-Bailee Burke was 33rd in the inter-boys category. Katherina Warren was 51st in the senior girl’s race, while Leanne Moore eight places further back.

At the British University and Colleges cross-country championships in London, Croydon duo Jessica Moore (Loughborough) and Antara Singh (Oxford) were 202nd and 206th in the women’s 6km race in a field over 400 athletes for their respective Unis.

This weekend sees the endurance squad take on neighbours Striders of Croydon in a parkrun “mob match” at South Norwood where over 80 runners are expected from both clubs. In Indoor action, 43 Croydon Harriers are taking on Surrey’s best in the Surrey Indoor Championships at Sutton Arena.