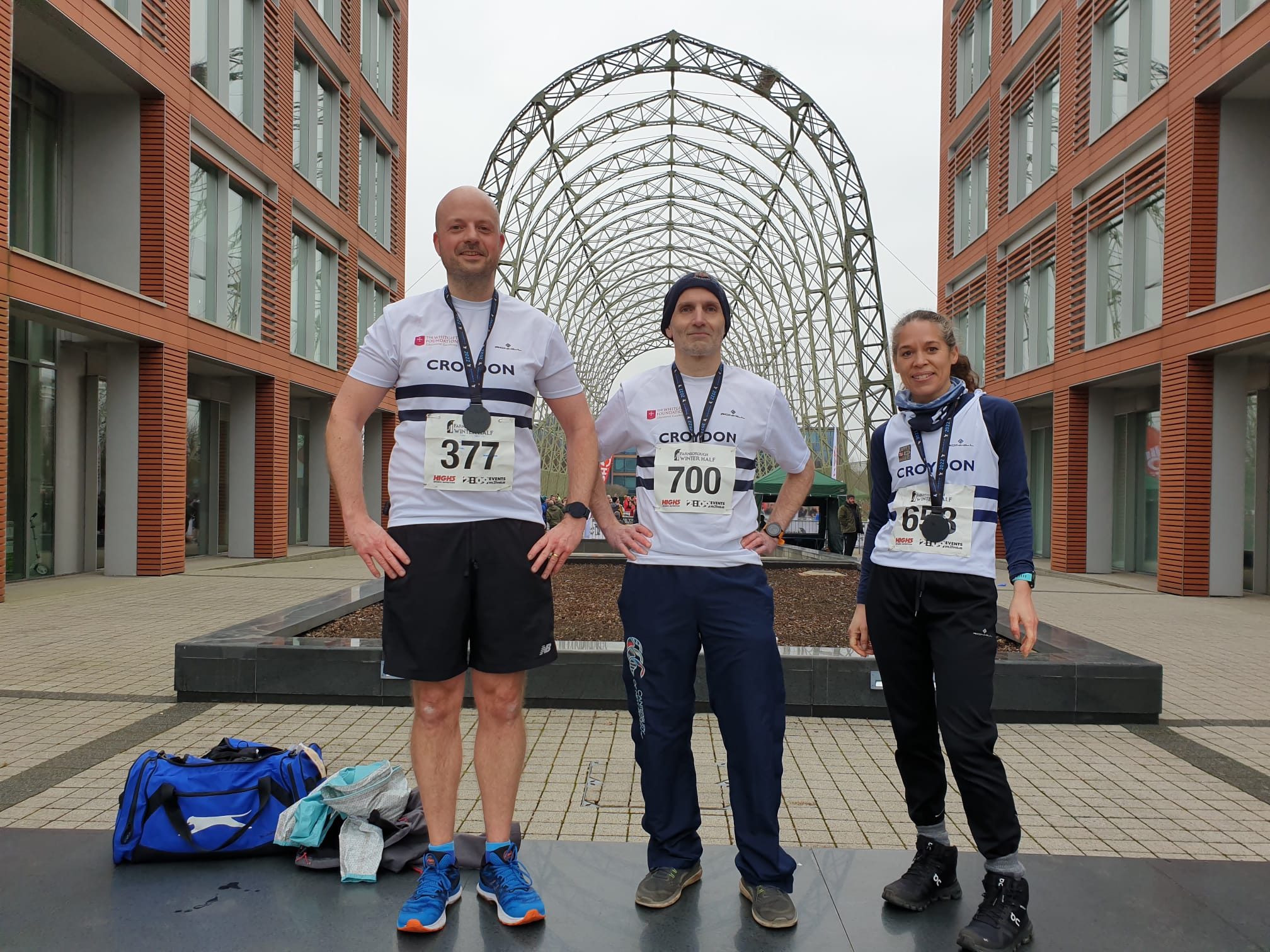 Croydon Harrier Cheyanne Evans-Gray ran the qualifying standard for the World Indoor Championships at Newham in her opening 60m of the season.

The 2020 British Universities champion ran a time of 7.28secs and is now ranked 2nd in the UK.

At the Lee Valley Games, Jack Ennis cleared a British Championships qualifying standard in the high jump of 2.12m. It’s also a lifetime best and puts him 4th in the men’s UK rankings in this early stage of the season. Elsewhere, Zachary Blair was in action in Sheffield, clocking 25.27s and 55.57s in the 200m and 400m.

At the Surrey Schools Cross-Country Championships at Reigate, several Croydon Harriers were in action for their Borough teams.

Katherina Warren and Leanne Moore were 18th and 19th in the Senior Girls race, to qualify for the inter-counties.

In the inter-girls race Holly Perks was 44th and Millicent Figueira 46th. In the junior girls category, Holly Smith was 53rd and in the U13 girl’s ranks Aida Palomares Dominguez was 18th.

In the boy’s race, Kyron-Bailee Burke was 19th and Joe Gambie 24th in the Inter Boys category.