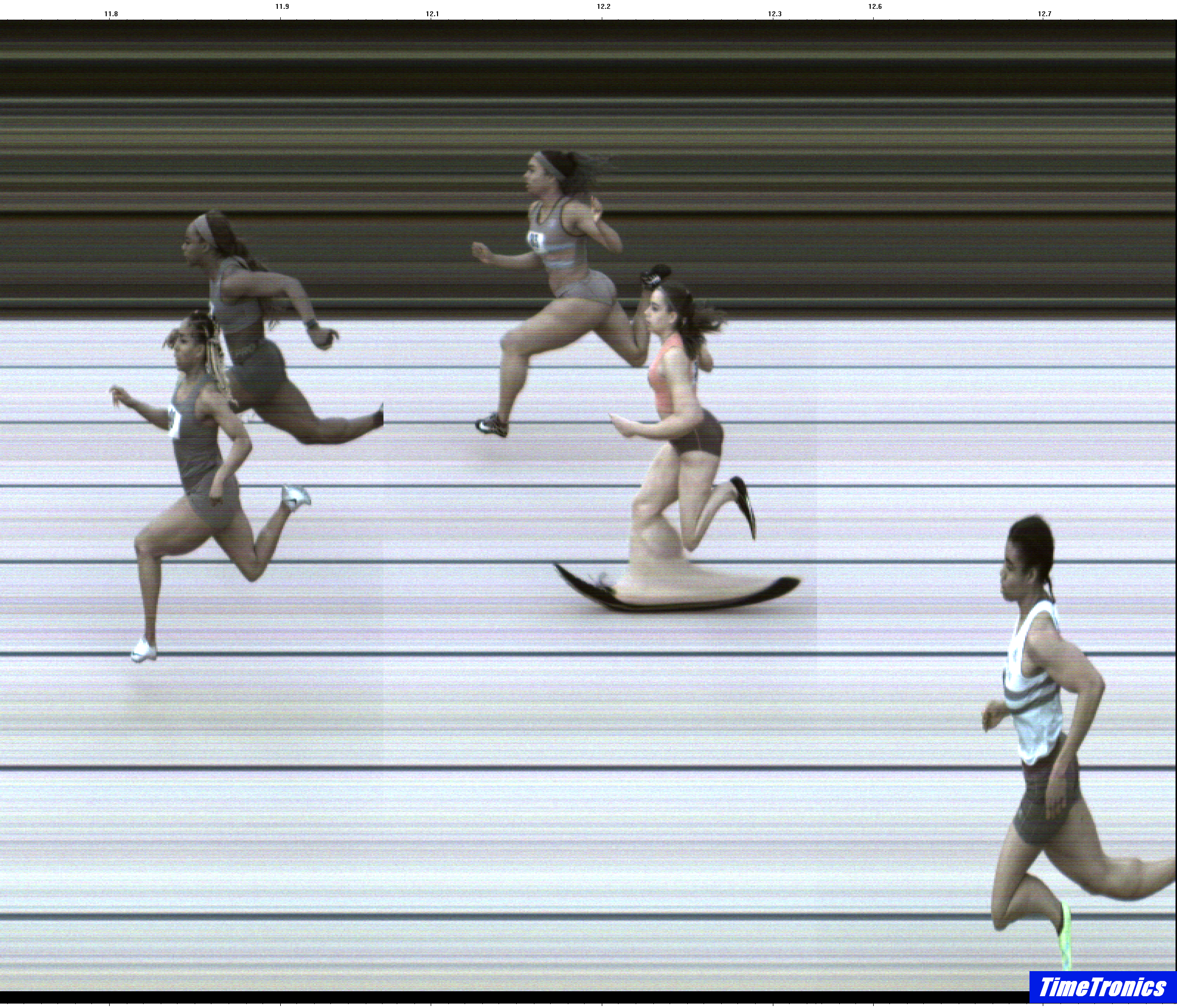 Croydon Harrier and two-time Olympian James Dasaolu returned to 100m for the first time since 2017 at Loughborough last weekend.

The 2014 European champion is already selected as part of the GB bobsleigh squad and is bidding to reach his third summer Olympics. He clocked 10.65s to finish 7th in his Heat.

At the Bromley Open, Cheyanne Evans-Gray was the fastest woman of the evening, clocking 11.84s in his season opener. Ashleigh Clarke was fifth in the same race.

The bulk of the Croydon Harriers squad were in action at the Sutton SLAN Open at the David Weir Leisure Centre. Derek Kinlock stole the show in the men’s 100m and 200m winning both events in 10.60s and 21.62s. Suhuyini Osman also impressed, placing 4th in the men’s 100m in 10.96s, while Nick Hamilton finished third in the under 20 men’s 200m.

Other event wins came in the U17 women’s 100m hurdles where Lia Bonsu finished in 11.87s for a dead heat win. Chrissy Amponsah was third in the same race, while Bonsu would also finish third over the 200m in her age group.