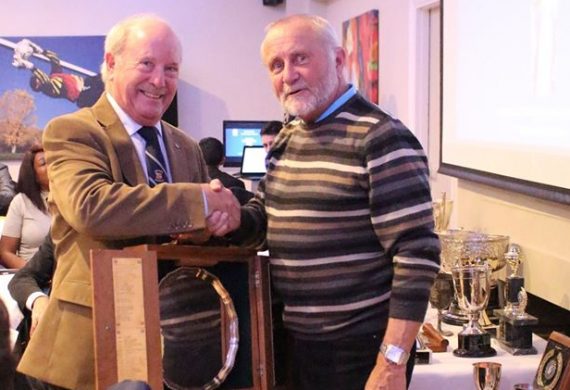 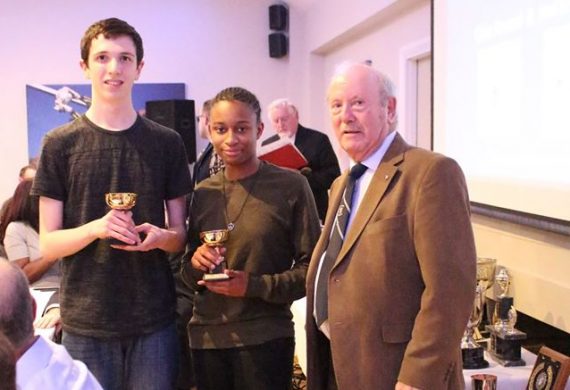 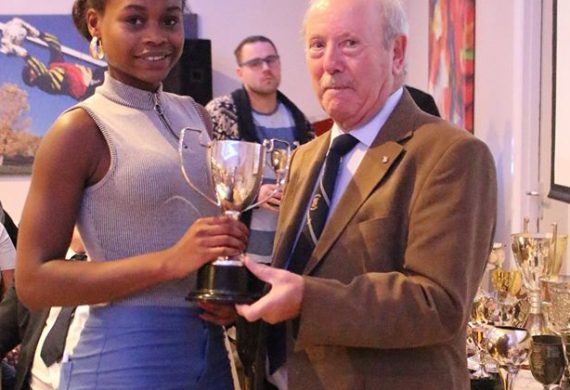 Here at the club weÂ award over a hundred trophies every December at the Annual Awards Dinner.

Mostly, awards are decided upon by who has topped their event’s rankings in their age group. But there are special awards too such as for Outstanding Contribution to the club, Coach of the Year, Best club spirit and performances of the season to name but a few.

Details of the 2017 Awards Dinner will be released as soon as the details are announced.

The Awards Database can be found below. With thanks to Martin Rowe for creating the following file, an incredible effort!

FULL LINK TO THE DOCUMENT HERE

We are also proud to be a part of the Jack Petchey Foundation, giving out half a dozen awards a year to those young athletes who have gone the extra mile in their efforts with the club. 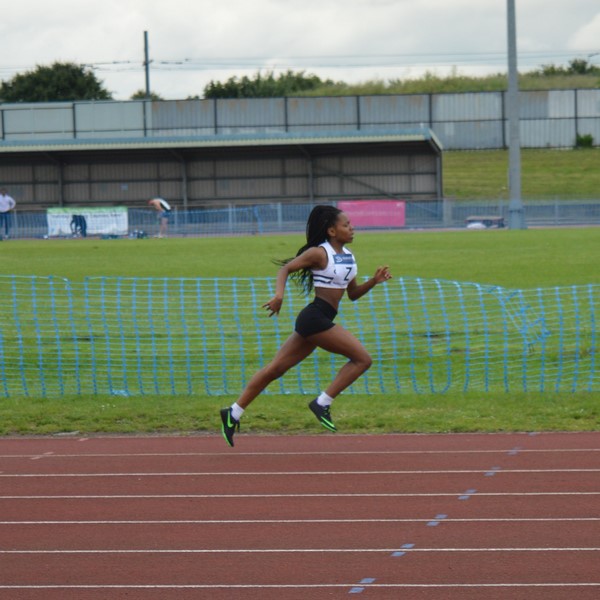 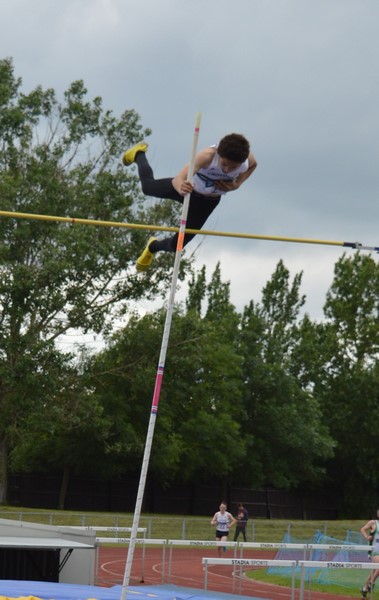 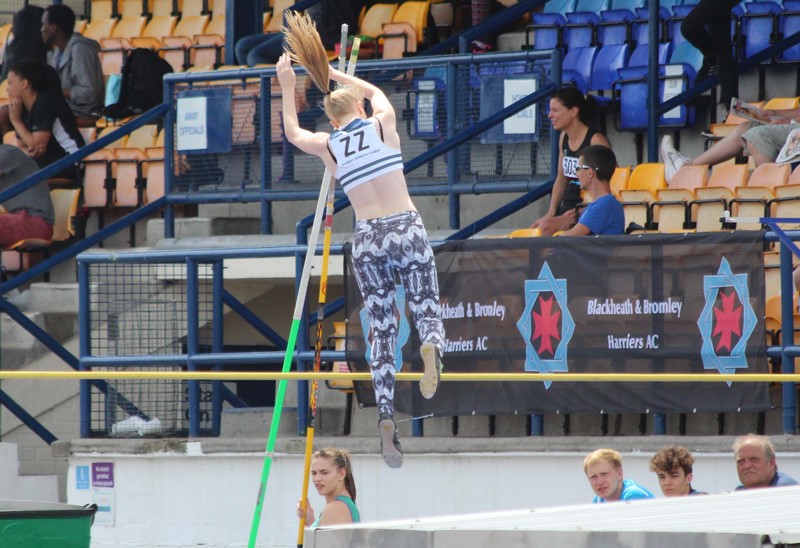