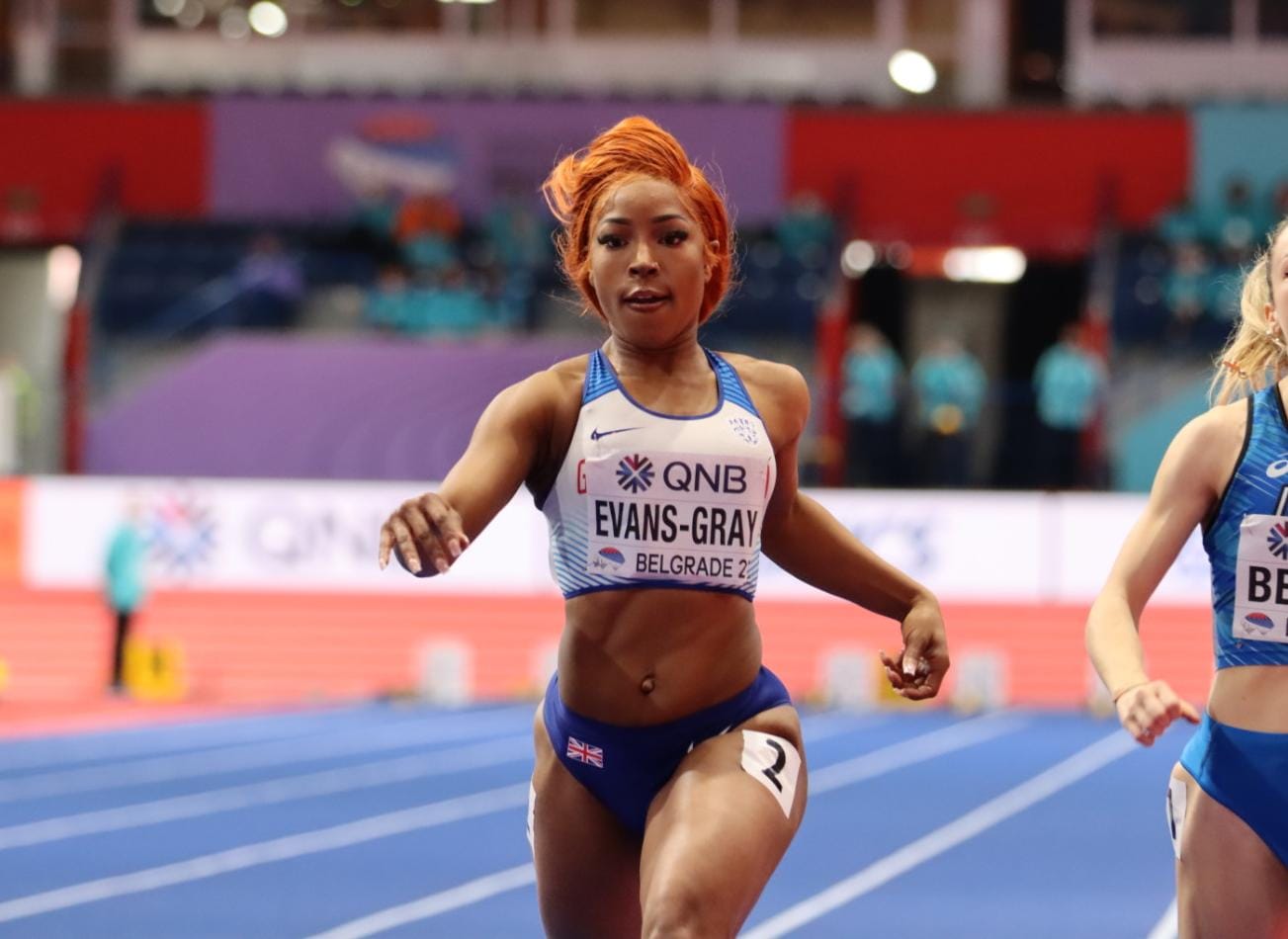 The 23 year-old ran 7.19secs in her semi-final to finish fifth, having earlier came through the Heats in 7.30secs. The time is also a club record.

At the Downs League, Kyron-Bailee Burke won gold in the Under 15 boy’s races at the conclusion of the four race series held at Epsom Downs. It is the 14 year-old’s first individual gold medal as a Croydon Harrier. There were seven other Croydon Harriers also in action.

In parkrun action, 40 Croydon Harriers were in action with 22 at Dulwich, with Phil Symonds 3rd and Laura Marshall 6th in their respective categories. Brendan Murphy was 1st home at Riddlesdown and David Brown matched that feat at Holy Cross in Northern Ireland. Holly Smith was runner-up at South Norwood and Douglas Aikman was third at Cyclopark in Kent.