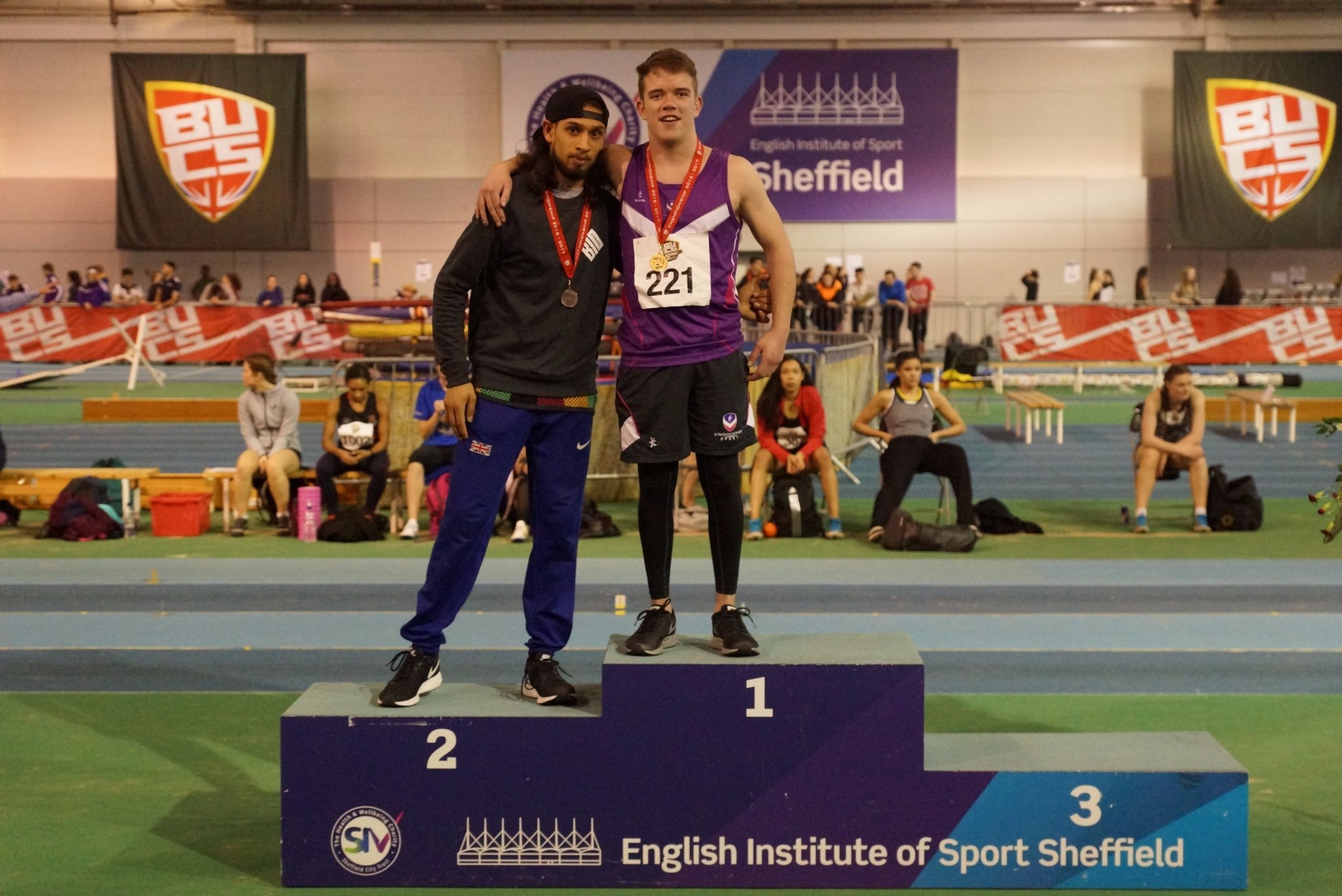 At the British University and Colleges Championships in Sheffield, three Harriers were in action for their University.

Ryan Raghoo, who competes in the T36 category, secured a bronze in the 60m and silver in the long jump while representing Brunel.

Stevie Lawrence, representing St Mary’s, reached the semi-finals of the Women’s 800m after clocking 2:20.67 in her heat. She was 6th in her semi-final.