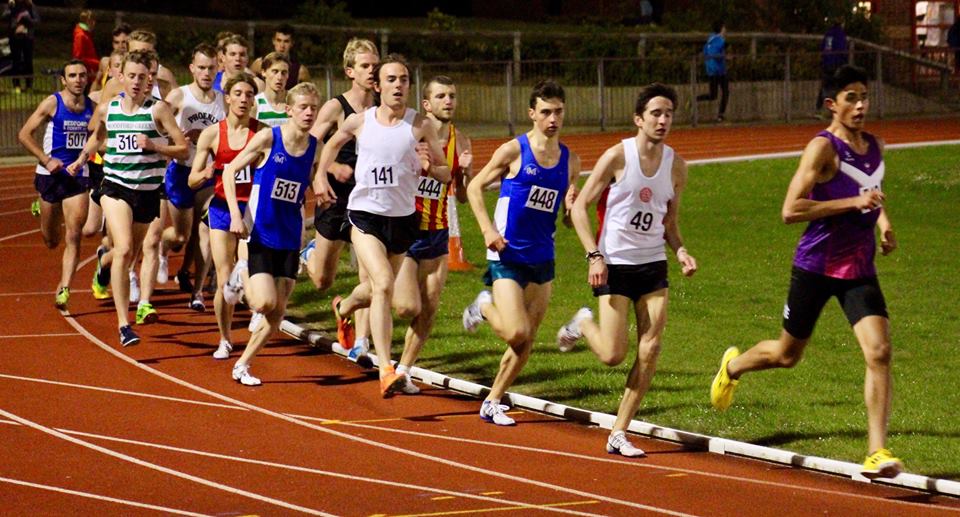 Four Croydon Harriers were in action at the British Universities and Colleges Championships at Bedford.

Emma Fossett (Herts) narrowly missed out on a place in the Final, placing 13th overall in the women’s javelin. She threw 36.35m.

Stevie Lawrence (St Marys), broke her lifetime best over the 800m, lowering it to 2:16.45 to reach the semi-finals.