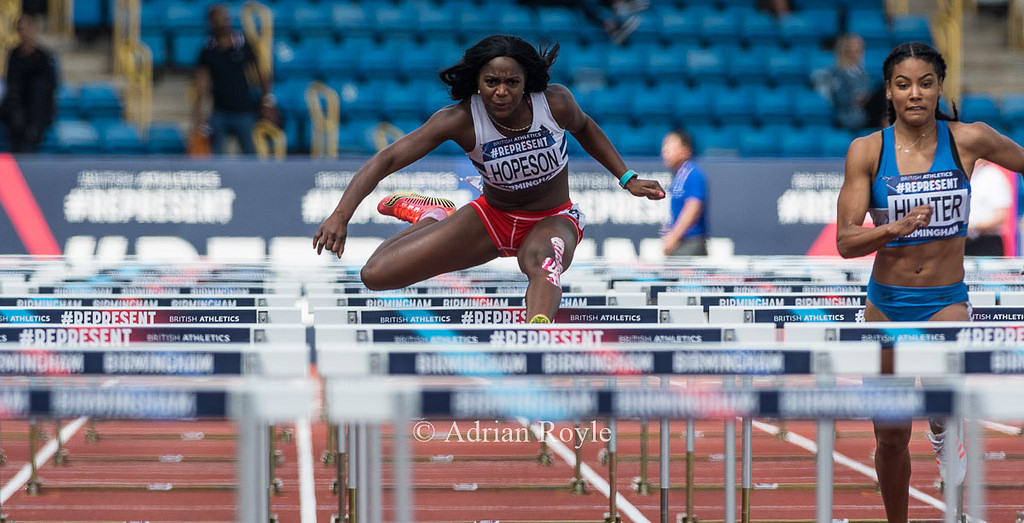 Croydon Harrier James Dasaolu booked his place at the World Championships this summer in London at the World Team Trials in Birmingham.

The London 2012 finalist was narrowly behind Reece Prescod in 10.11secs.

It will come as vindication for the 29 year-old after being dropped from lottery funding earlier in the year. Sam Osewa was seventh in the Final.

Double European 400m champion Martyn Rooney will face a nervous wait to see if he makes the GB squad after finishing 5th in 46.13secs.

The former GB captain will however receive his upgraded 4x400m bronze medal from Beijing 2008 at the Anniversary Games Diamond League at the Olympic Stadium this Sunday. He will be joined by eight young Croydon 4x100m relay teams who will taking part in the Club Connect relays.

Also in action in Birmingham, Paul Ogun finished 9th in the long jump with a third round effort of 7.35m recovering from two early fouls. 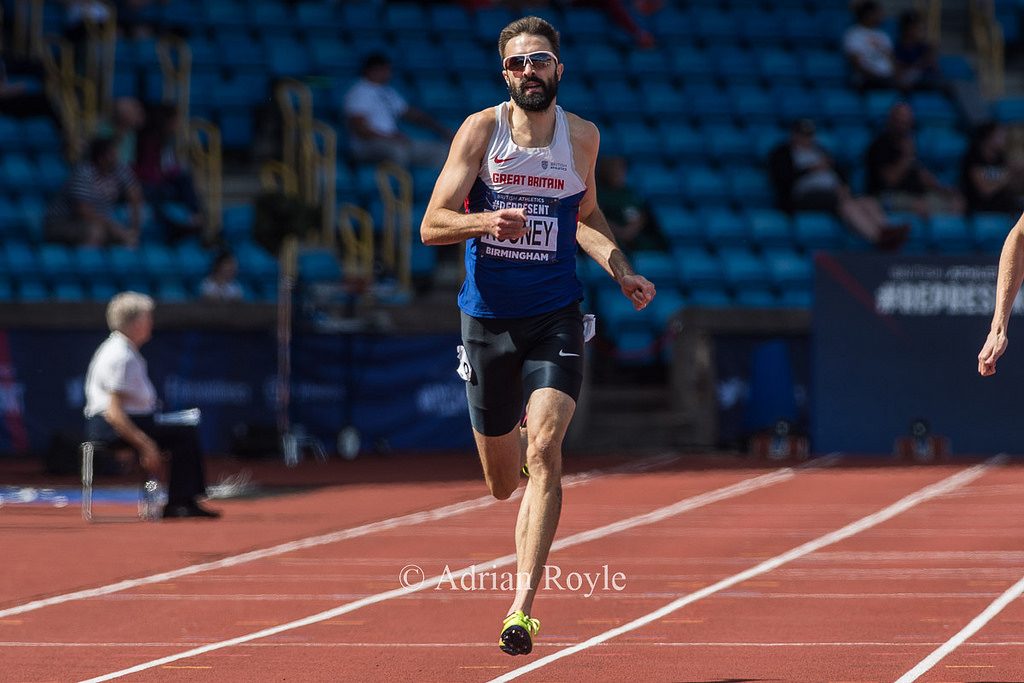