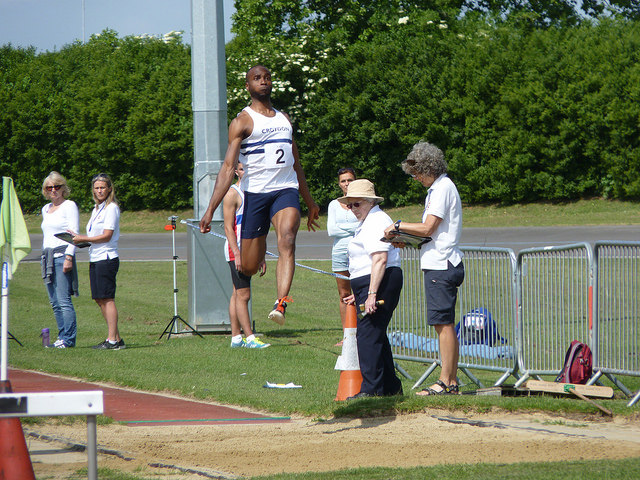 Croydon Harriers’ men’s team battled hard against tough opposition in the British Men’s Athletics League at Portsmouth to finish 5th out of the 6 competing clubs.

Also on the field Reuben Vaughan battled to a pair of 4ths in the Pole Vault and Long jump, while Alex Wiafe was 1cm of his lifetime best in the shot putt.

In the 5000m, Ben Savill bagged a hard fought third in the A race while Alex Penfold battled to second in the B.

https://t.co/YPjffVfZeJ – A few pics from the BAL at Portsmouth on Saturday. We couldn’t get everyone’s unfortunately! pic.twitter.com/XlskU0xazf 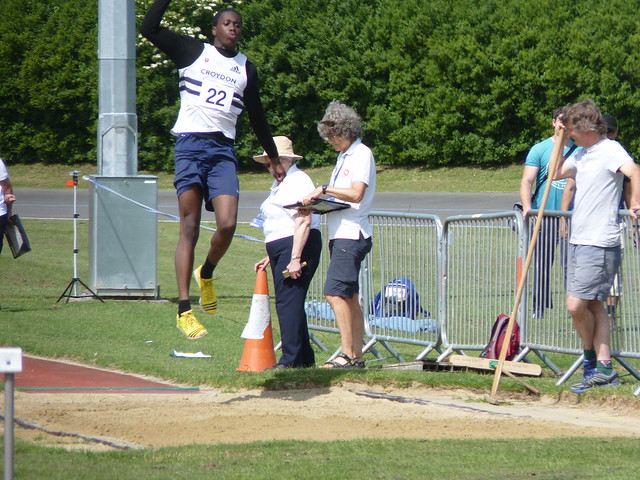