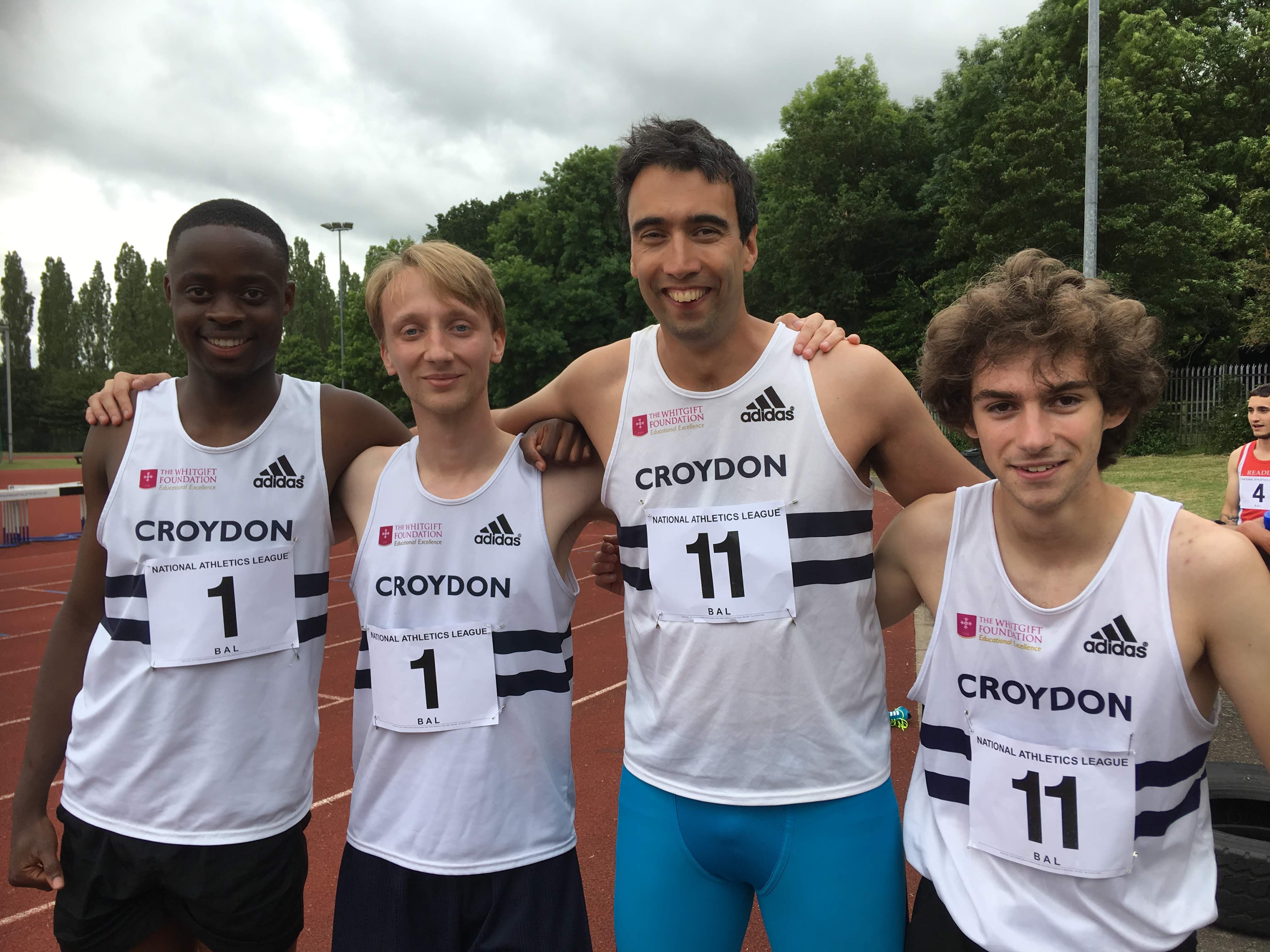 Croydon Harriers men put up a sterling performance in their British league match at  Stevenage on Saturday.
Good individual results and excellent team cover saw 3 clubs in their wake
They had three individual A string wins two going to horizontal jumper Paul Ogun and the other to U20 high jumper Jack Ennis. Paul was in a class of his ow, with winning long and triple jump distances of 7.16m and 14.93m, the latter.a seasons best. Jack won the high jump 4cm clear at 2.00m, having narrowly missed at an ambitious 2.10m..More at home as a pole vaulter, Emmanuel Thomas cleared 1.75m for 2nd in the B string with seasons best into the bargain

While A string track wins eluded Croydon , there were still several notable performances. Two good runners-up spots came in the 100m courtesy Micah Francis-Dwyer 10.96sec and Louis Smithen 11.35sec. James Vancliff scored two valuable second places in the A 400m in 52.78sec and the B 200m in at  23.54sec, Coach Matthew Pepper successfully rose to a personal best “chocolate bar challenge”when he won the B 400m in 53.66sec
Another notable PB came from young discus prospect Reuben Vaughan advanced his senior implement best to 43.72m when he placed 3rd in the A string
Josua Haaz just back a very successful spell at University missed his 1500m best by a mere .2sec when too 4th spot in the A string race, James Hancock ran strongly for 3rd in the 5000m in 15.47, only 5.5sec outside his best
Hard working Jim Eccles registered  PBs in  both the shot and javelin  and a seasons bests in the long jump and pole vault. Mark Andrews and Coach Matthew Kiernan made similar significant contributions 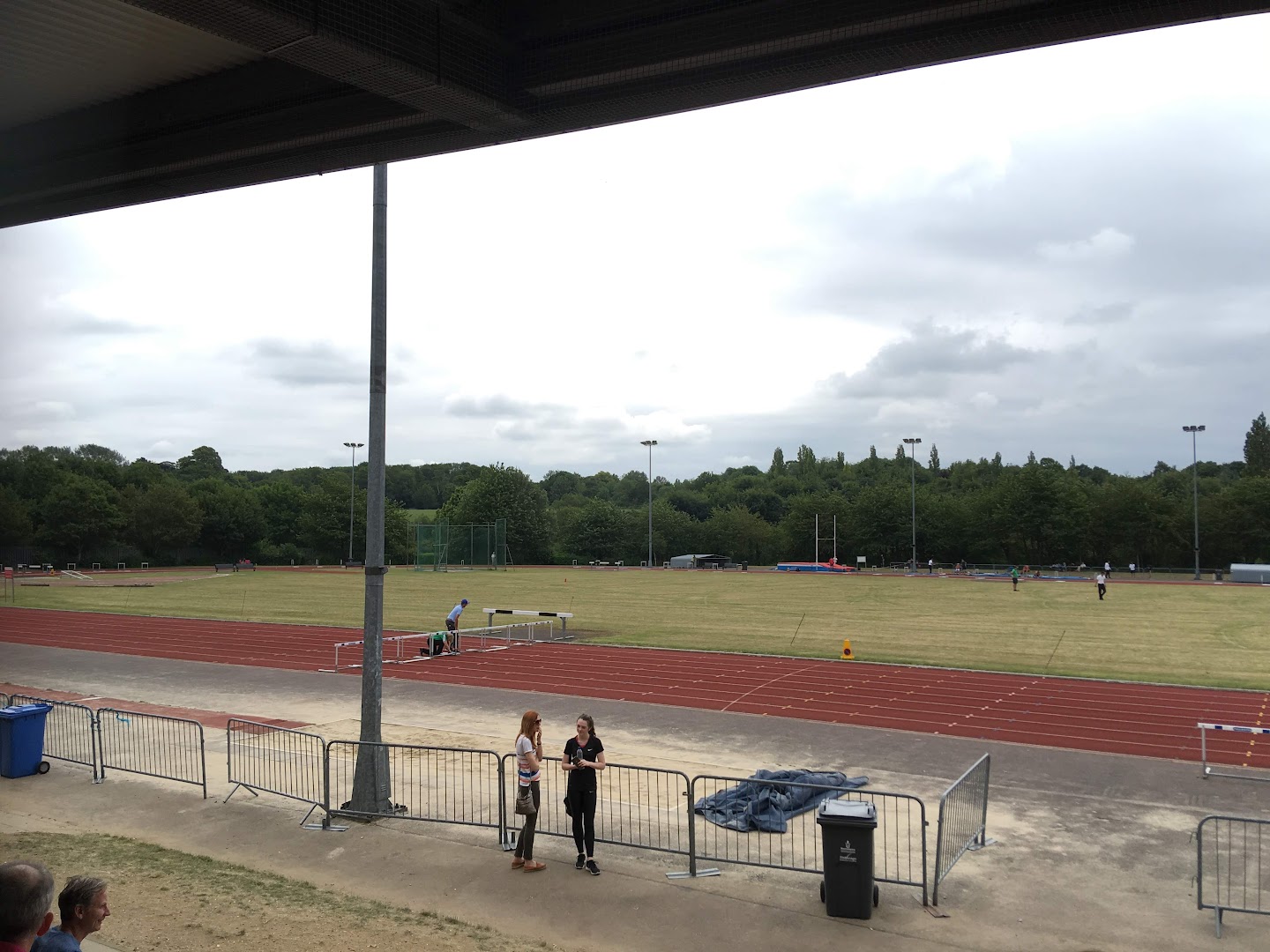 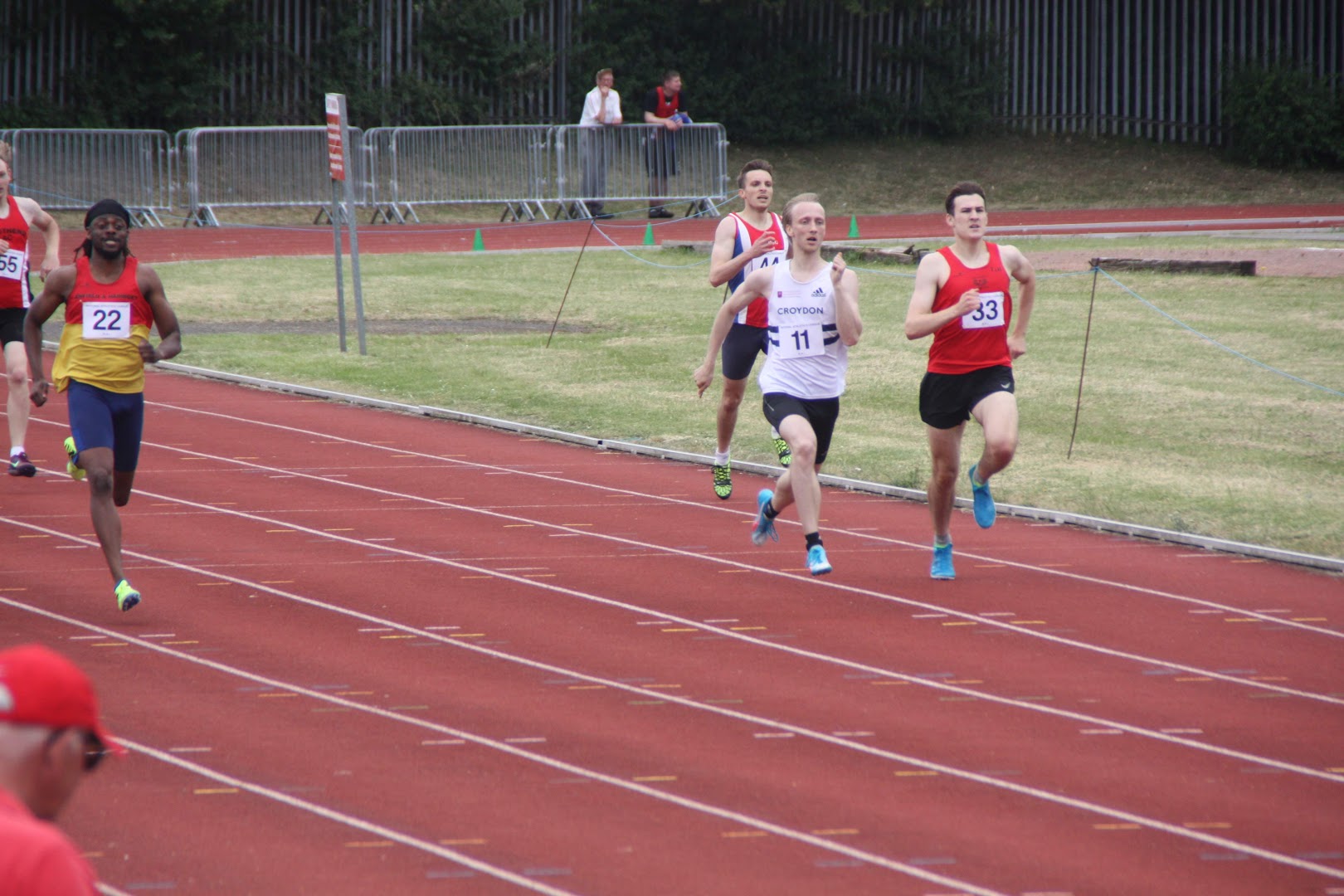 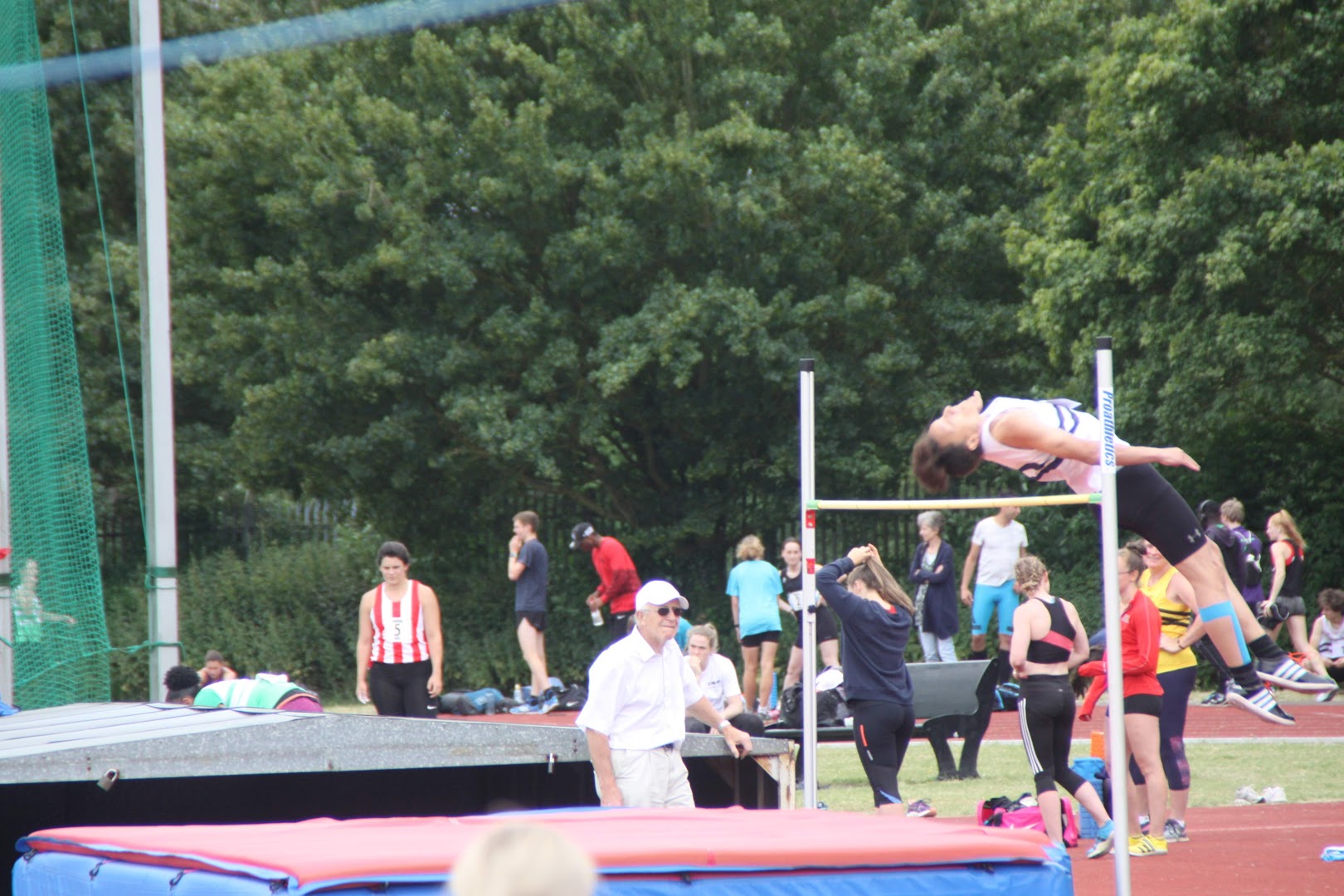 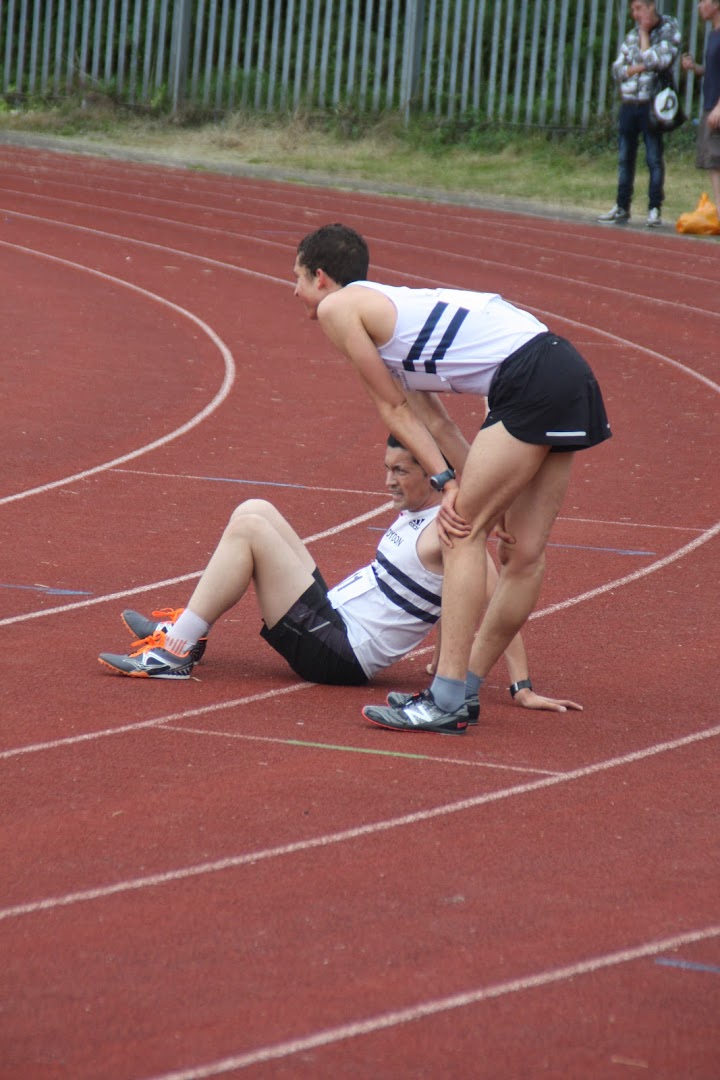 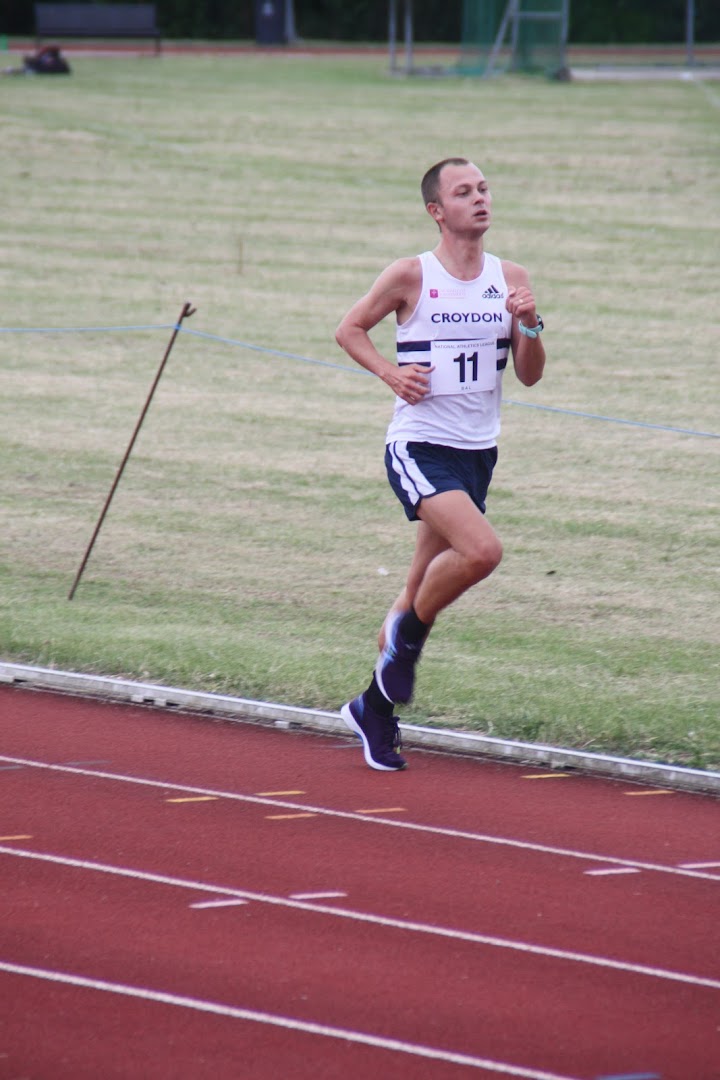 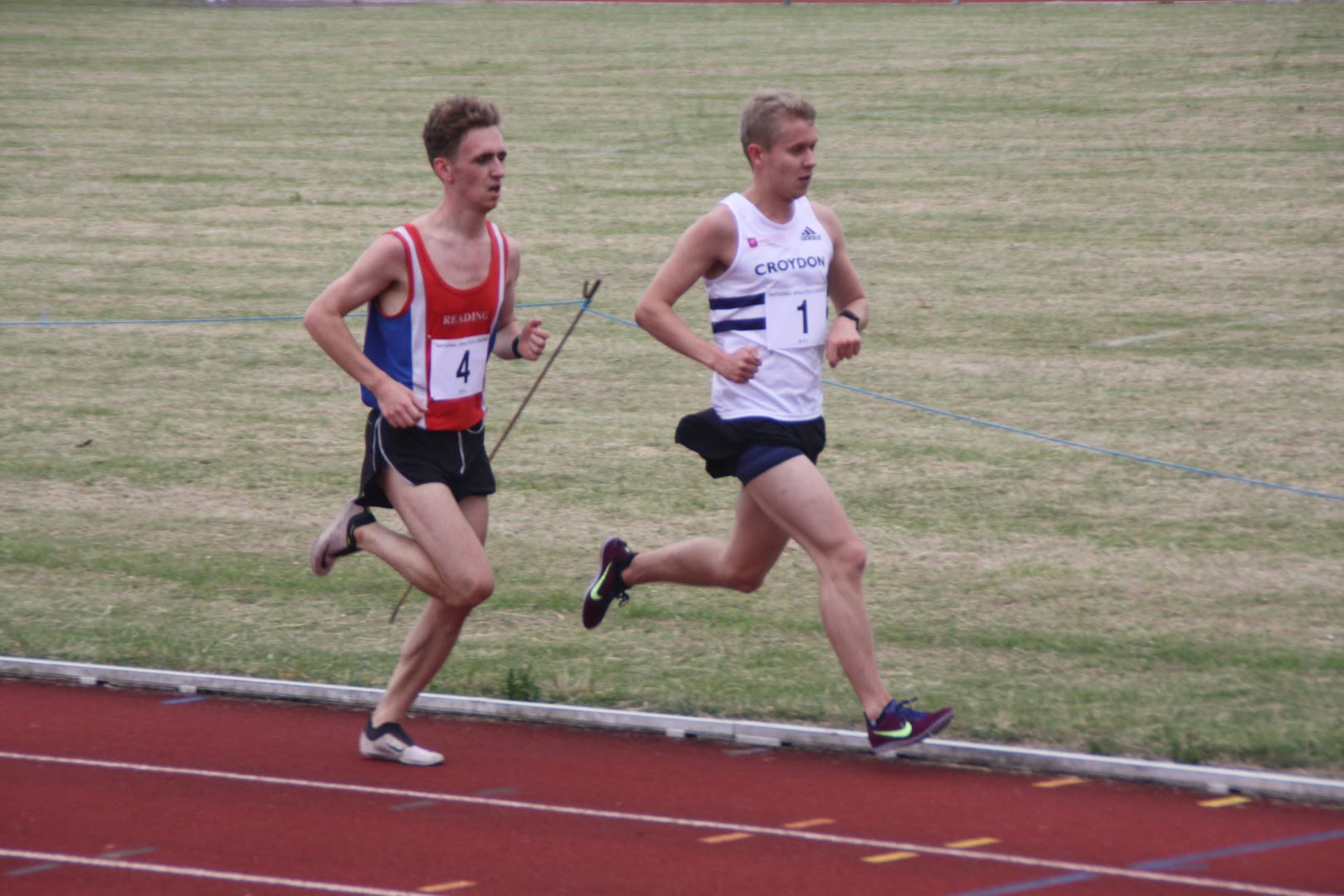 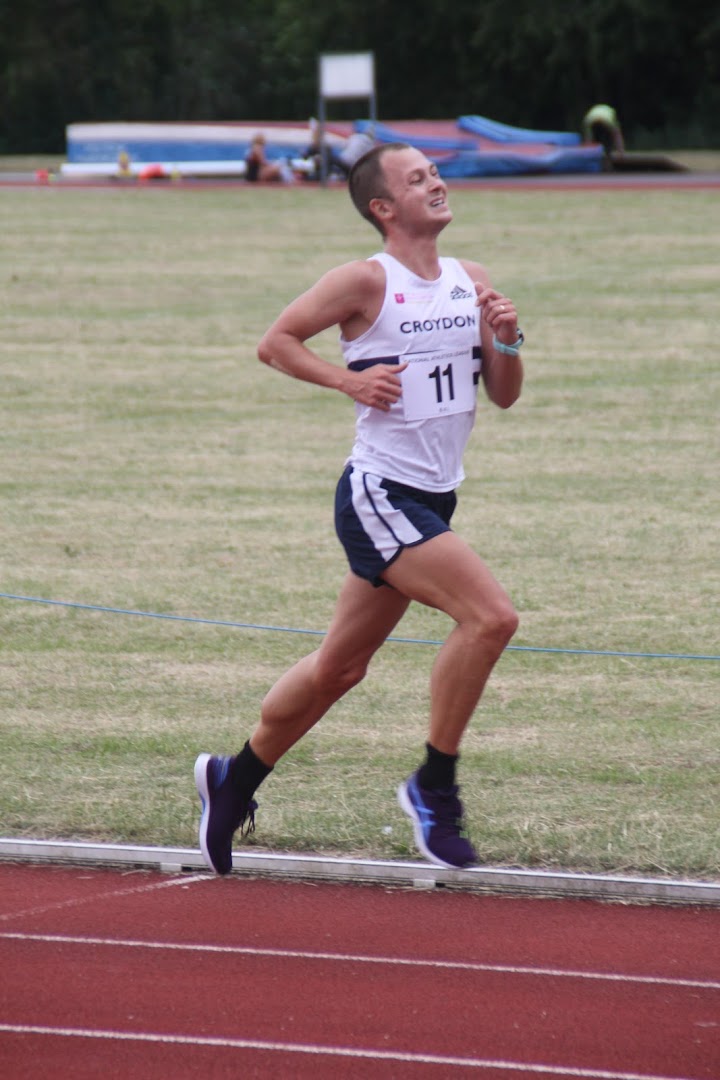 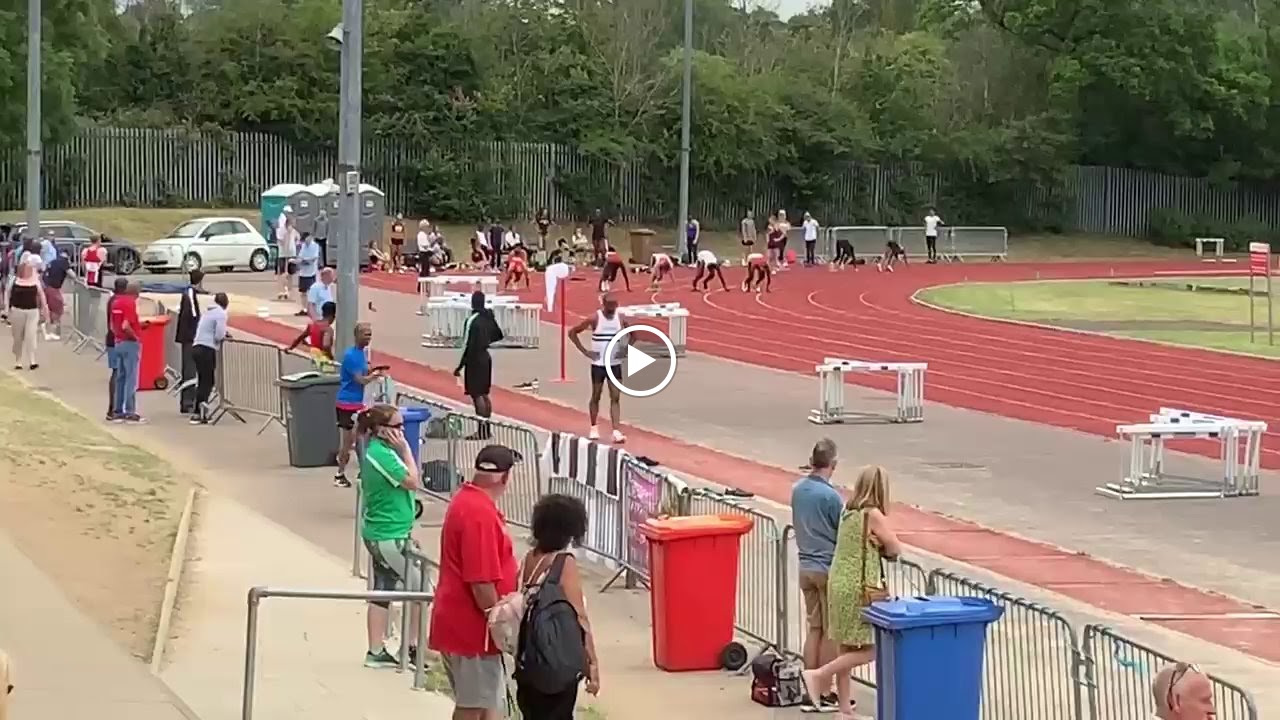 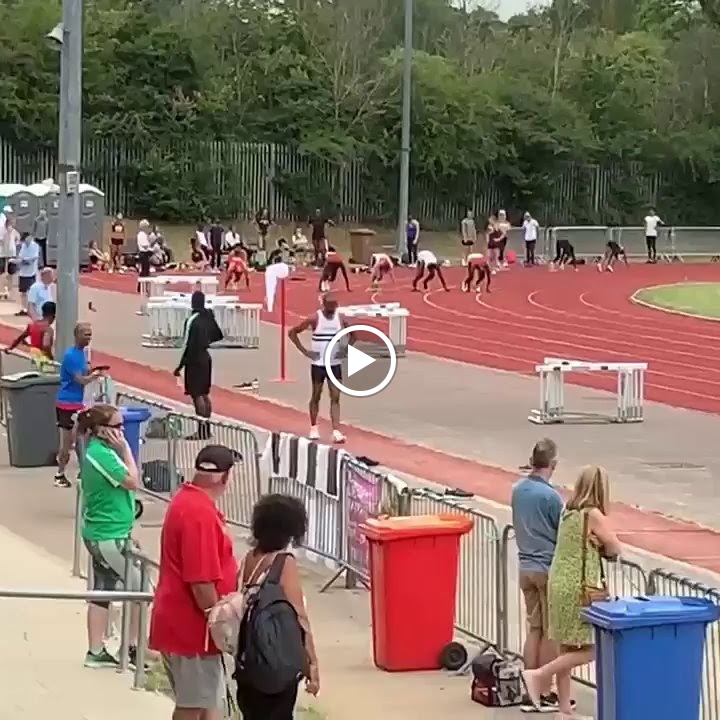 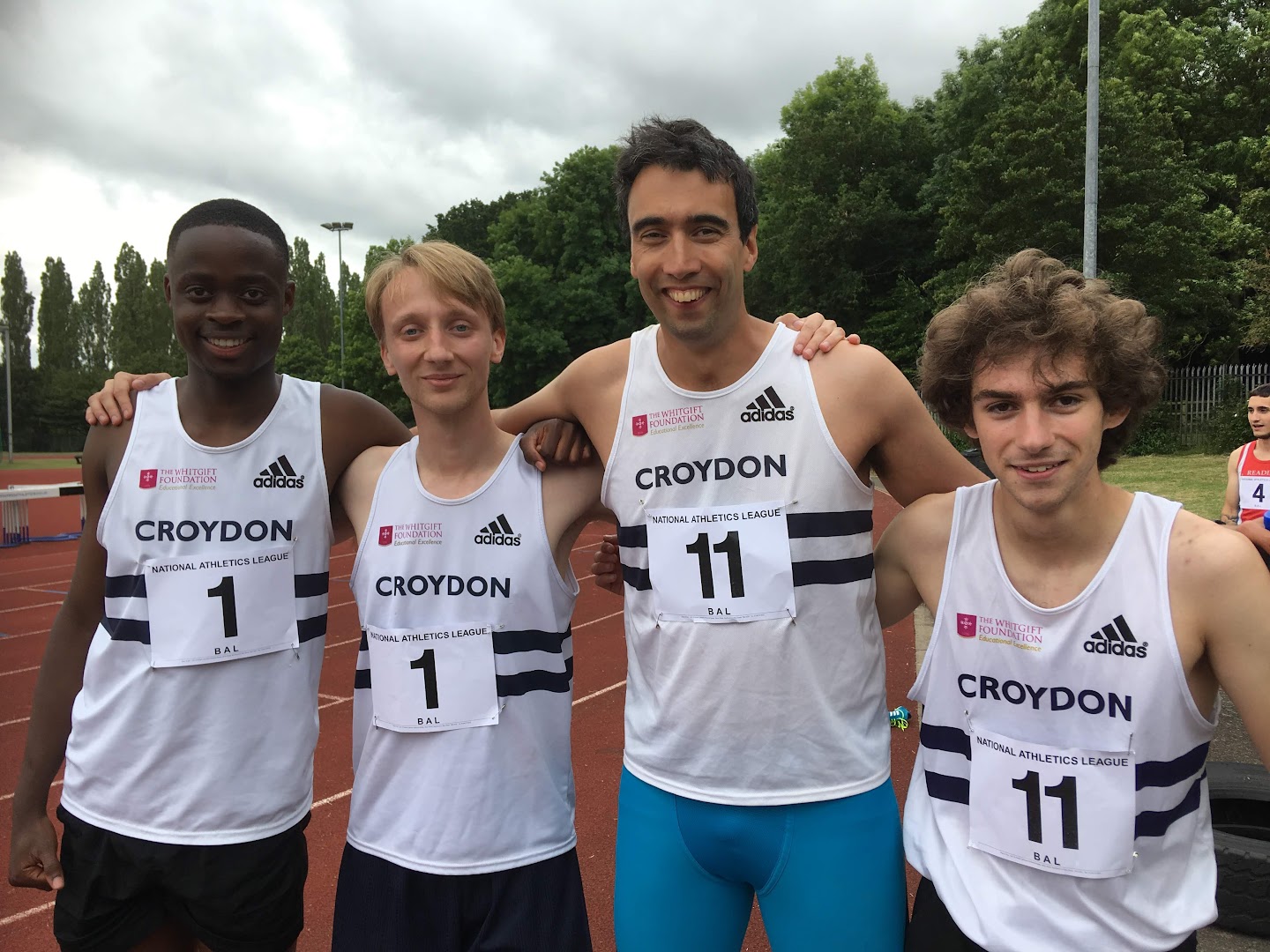