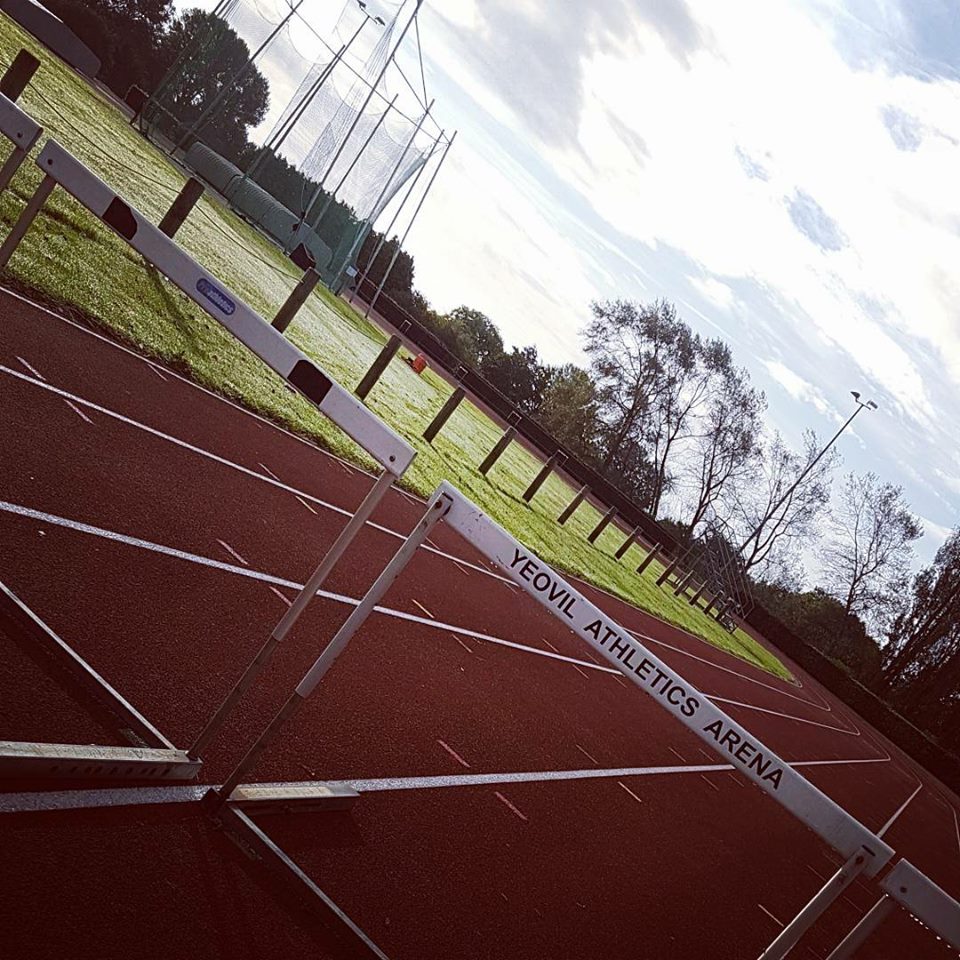 Croydon’s men’s team returned to the British Athletics League at Yeovil, with a 5th place in the 6 club league.

Although under-strength, those that did compete gave it their all under the leadership of Coach Jim.

Shelton Mattison made his club debut over 100 and 200, while Kieron Connor fared well in the 800 and 1500. Jake English was competitive in the 1500m just 1 second behind Connor. Mark Payne was also in action.

Chris King last competed in the BAL back in the early 90’s when Croydon last featured in the league, and scored in the B hammer this time some 20+ years later. Well done Chris!

A huge thanks must go to higher claim members Joe Morris and Mark Andrews who were unbelievable on the day. Thanks so much guys!

Onto the 2nd June at Portsmouth everyone! We must get a bigger turnout if we are to survive!