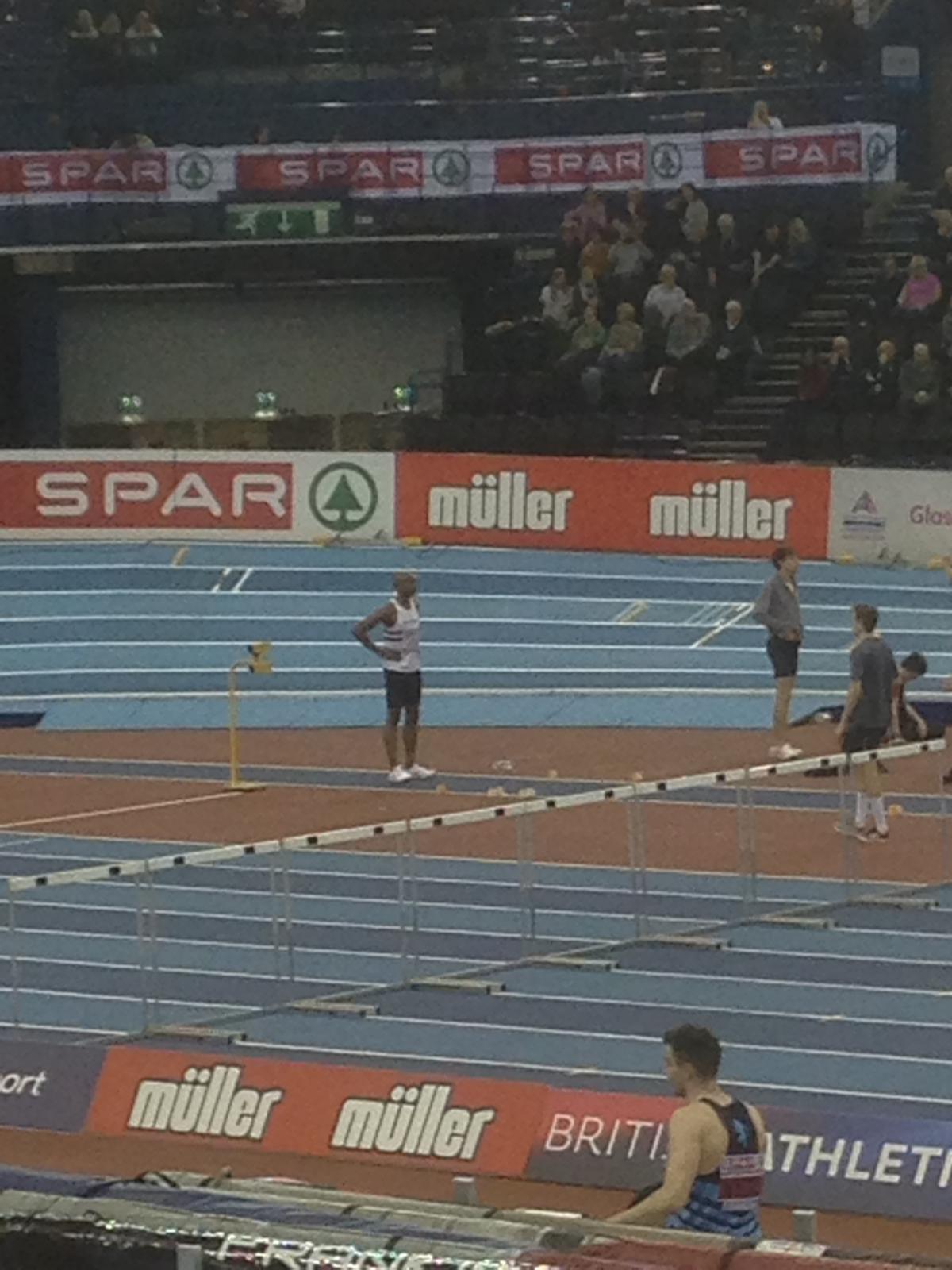 Ogun, competing in his third Trials, put together a solid series of jumps with 7.37m his best effort.

Croydon teammate Moriyo Aiyeola reached the semis of the women’s 60m, while Naomi Owolabi and Davina Ansah were in action in the Heats.