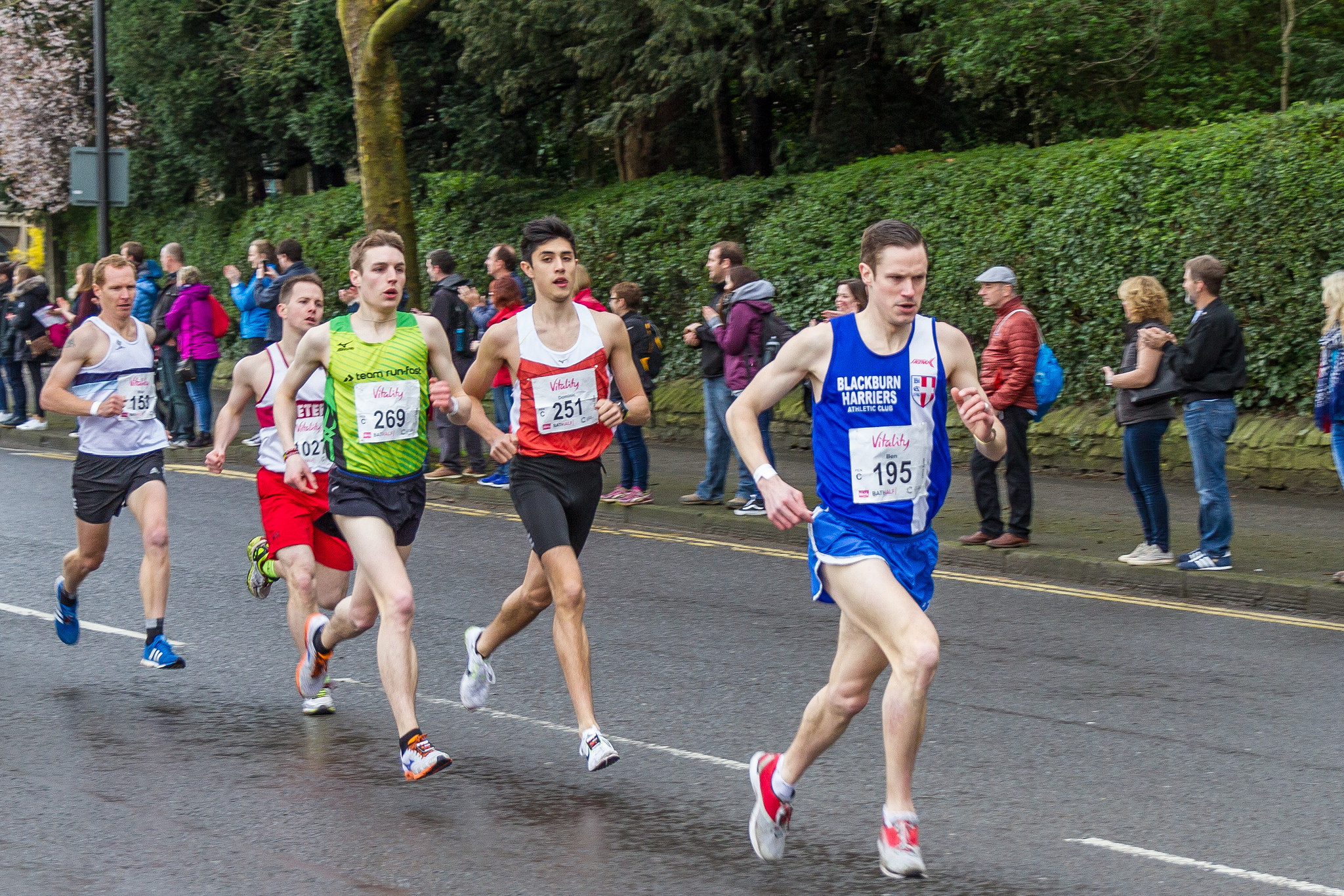 Bath and Inverness Half Marathon 12th March 2017 – Results and Report

Croydon Harrier Dom Nolan finished third at the Bath Half Marathon out of over 12,000 finishers.

The Loughborough student broke the 70 minute barrier at only his second appearance over the 13.1 mile distance, clocking 68 minutes and 28 seconds.

We are still recreating our rankings lists so will be able to tell you where Dom ranks on the all-time rankings very soon!