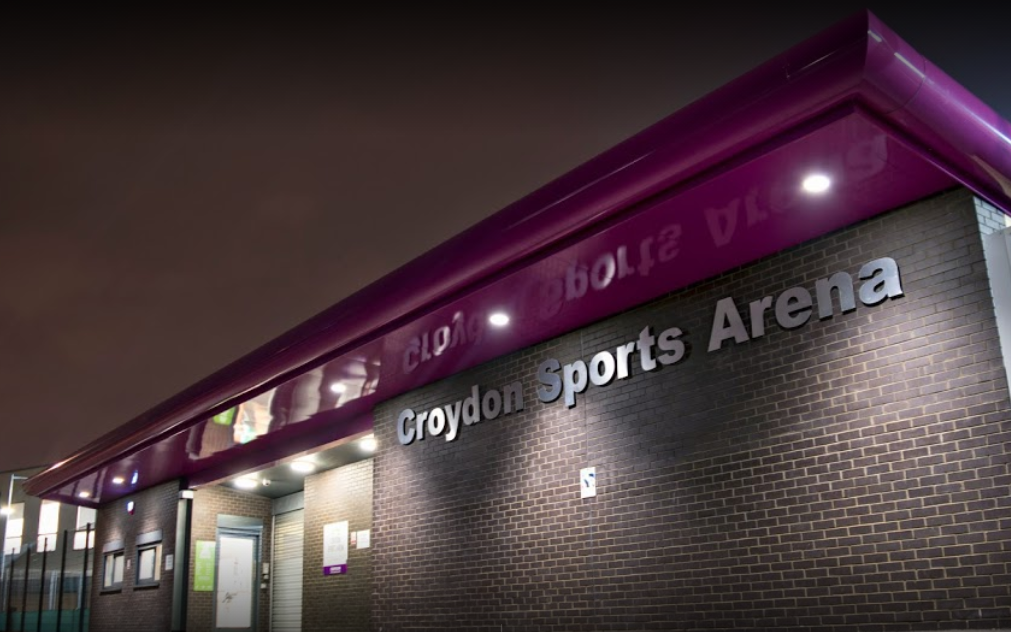 A tribute to Peggy Burchell

It is with sadness that we report the death on New Years Day of Peggy Burchell a Life Member of the Surrey County Athletics Association. Peggy was for many years the person who issued the competitors numbers to the male athletes at the County Track & Field Championships.

She stopped doing this when she became unsteady on her feet and was concerned that she would be a liability. On being made a Patron of the County and subsequently a Life Member she was entitled to attend County Committee meetings. When she started to attend these meetings she achieved a rare distinction in that she was the third generation of her family to be a member of the Surrey committee – her father, W H Child, represented Mitcham AC in the 1920s; her son Keith has been a committee member since the 1970s and she joined in the 1990s.

Peggy gave tremendous service to Croydon Harriers and was their treasurer for many years and was a leading fundraiser for the project that saw the club build its own headquarters at Croydon Sports Arena.