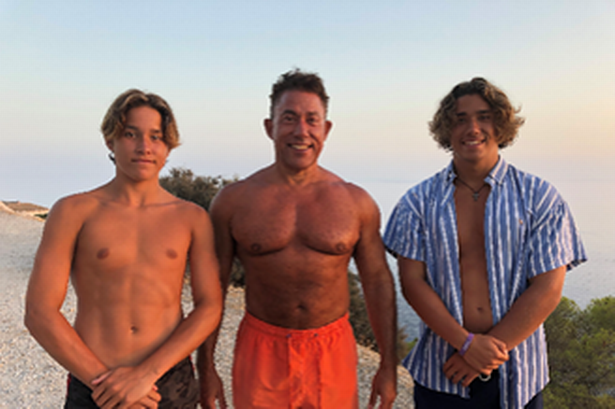 A tribute to Anil Karpal

Forty or so years ago, the club was blessed by the presence of Anil as an
enthusiastic, powerful and quick armed member of our team in the National
Young Athletes League.

Anil was soon regularly picking up maximum A string javelin points and
whenever asked to do so, would effectively add to our tally in the other events.
Although his membership did not continue as long as we would have liked, he
made many friends in club, for whom sadness at his premature death at 55, is
tempered by memories of trying unsuccessfully to match his impressive weight
training ability.

Anil set his senior javelin personal best of 54.84m at Cwmbran in 1990, and is
currently ranked 5th in our All -time lists. He won four Surrey javelin titles, one at youth and three at junior level. His versatility peaked in the Surrey Junior Men’s Pentathlon in 1987 in which he placed third.

When talking to a Harriers friend not so long ago, Anil said that he hoped to
bring a young family member down to the Arena, and re-establish his contact
with Club. Tragically it was not to be.

We extend the widespread condolences of Croydon Harriers to his family.