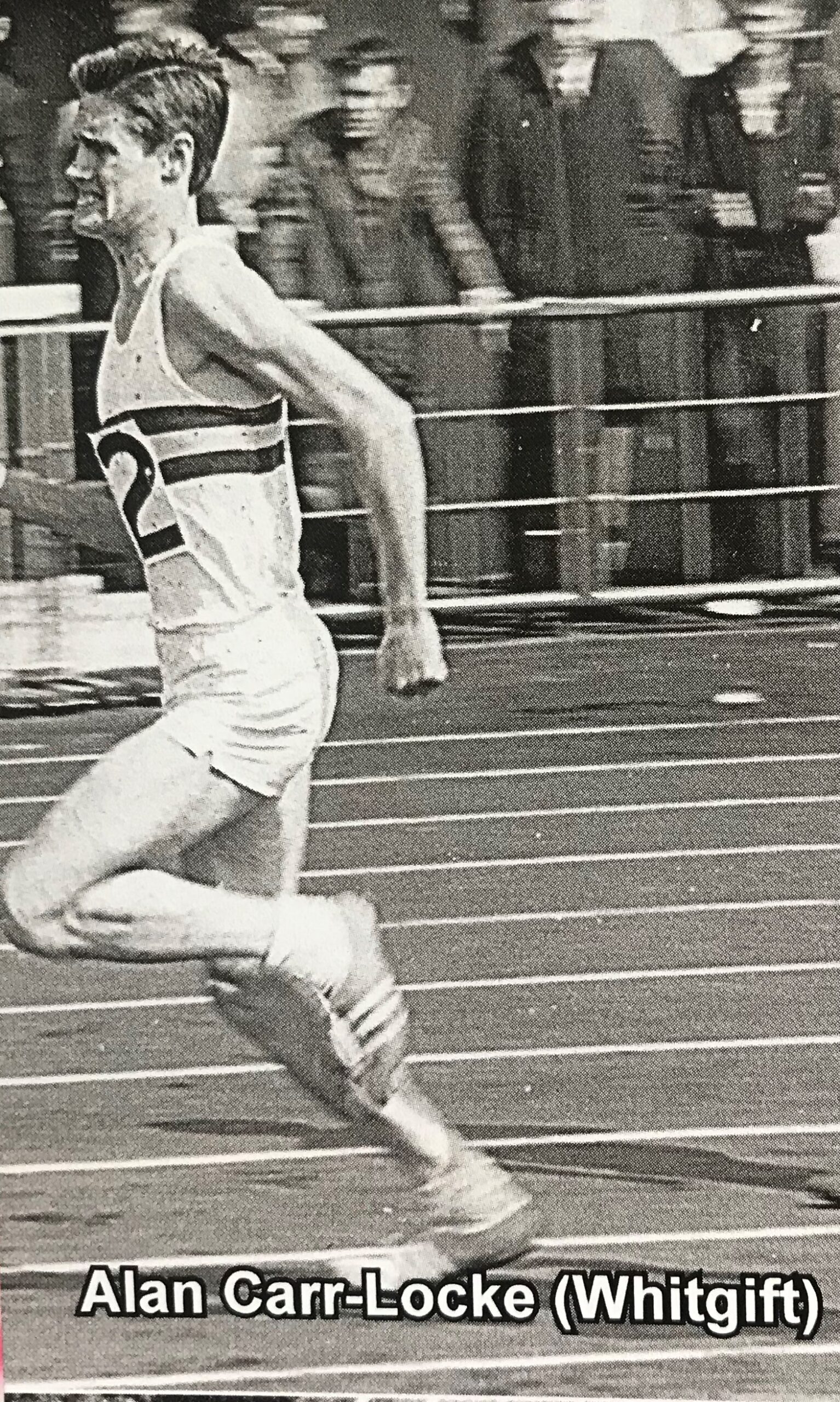 A tribute to Alan Carr-Locke

We have just learned that Alan died in December in the USA, his adopted land.

Alan represented Surrey at U20 Inter-county level in1967, winning his half mile at Brighton. He also ran successfully for Croydon Borough on an exchange trip to Arnhem.

In 1968 he trained regularly with the great 400m hurdler David Hemery who went on to win Olympic gold in Mexico that year.

One of those seemingly effortless runners he once, elicited a classic comment from his Whitgift School Athletics master Robin Macklin “When are you going to start breathing?”

Alan a computer specialist, made a name for himself when pioneered the computerization of medical records for the city of Boston in the USA.