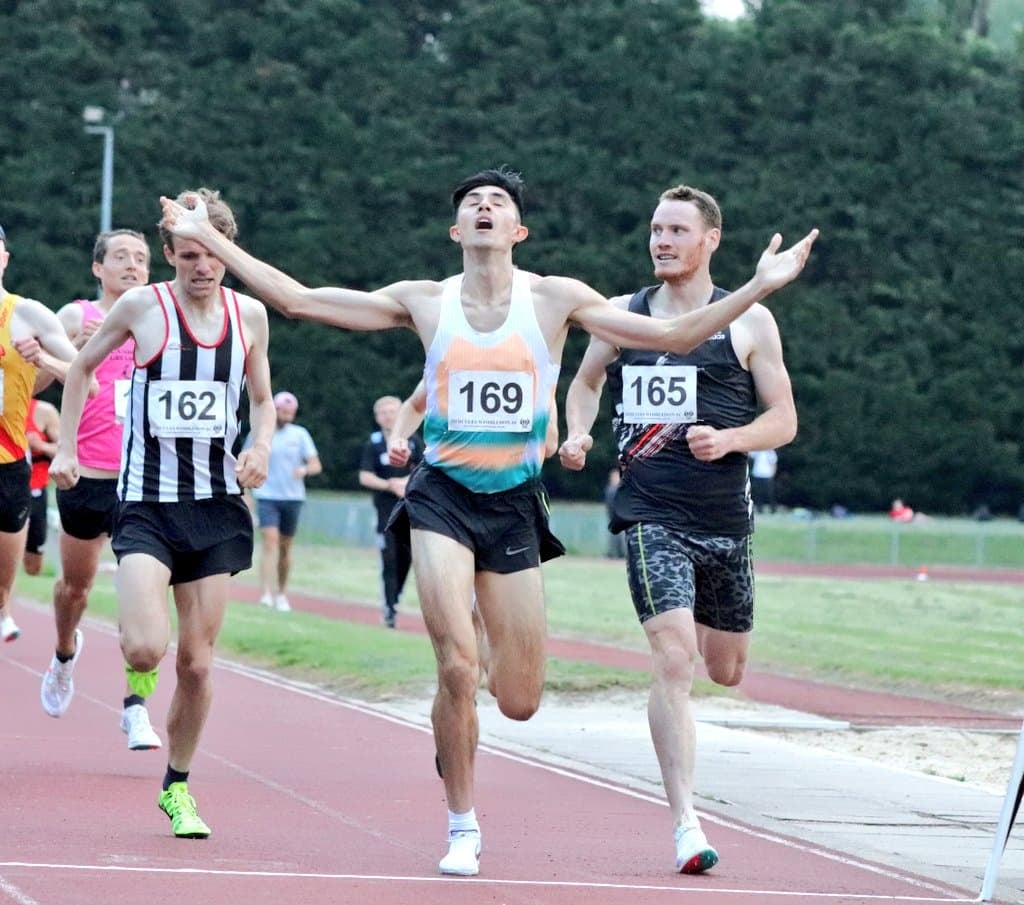 Croydon’s squad would finish third on the day in the five club fixture.

Gracelyn Kendeck enjoyed a solid start to the season winning the Under 15 girls 100m in 12.7s, with teammate Tochi Davids running 13.0s to win the B race.

The Croydon squad would conclude the day with three sprint relay wins in the Under 15 boys and girls, and under 13 girl’s races.